For over 50 years Black Uhuru has remained one of the most popular recognized prolific reggae band from Jamaica. The living legends have earned several achievements in the music industry including winning the first ever Grammy Award for reggae music. They’re long success along with having the highest reggae record sales after Bob Marley & the most songs sampled by other artist over the years has allowed them to become Ambassadors of reggae.

The roots of Black Uhuru formed in Kingston’s “Waterhouse” District in the late 60’s. It is the home of founder & leader Derrick “Duckie” Simpson along with all the rest of the singers from the group. The original Uhuru’s Swahili for “freedom” were Duckie, Don Carlos & Garth Dennis. The first song was a Curtis Mayfield cover of “Folk Song”. They made only a couple more songs before Don left to pursue a solo career & Garth joined Wailing Souls. The two were replaced by Michael Rose & Errol Nelson both from Waterhouse. They recorded the debut album “Love Crises” in 1977 for Prince Jammy later re-released as “Black Sounds of Freedom”. Errol later left the group to join the Jays & was replaced by female singer Puma Jones.

This new line-up is when the band began to collaborate with Sly & Robbie & developed the “classic Uhuru” sound of the 80’s. A unique style full of heavy drum & bass, sharp keys, loud guitar riffs & long instrumentals filled with whirly background effects & the signature “wow oh-oh oh’s” echo. It was during this period they signed with Island Records. They began touring internationally & started receiving worldwide attention. They recorded some of their most popular albums like “Guess Who’s Coming To Dinner” “Sensimelia” & “Chill Out”. The album “Red” was voted #23 for Rolling Stone Magazine list of 100 greatest albums of the 80’s. And history was made when they won reggae’s first grammy award in 1984 for the album “Anthem”. Shortly after the grammy Michael left the group to go solo.

Photo by Michael Arnhem from Wikipedia 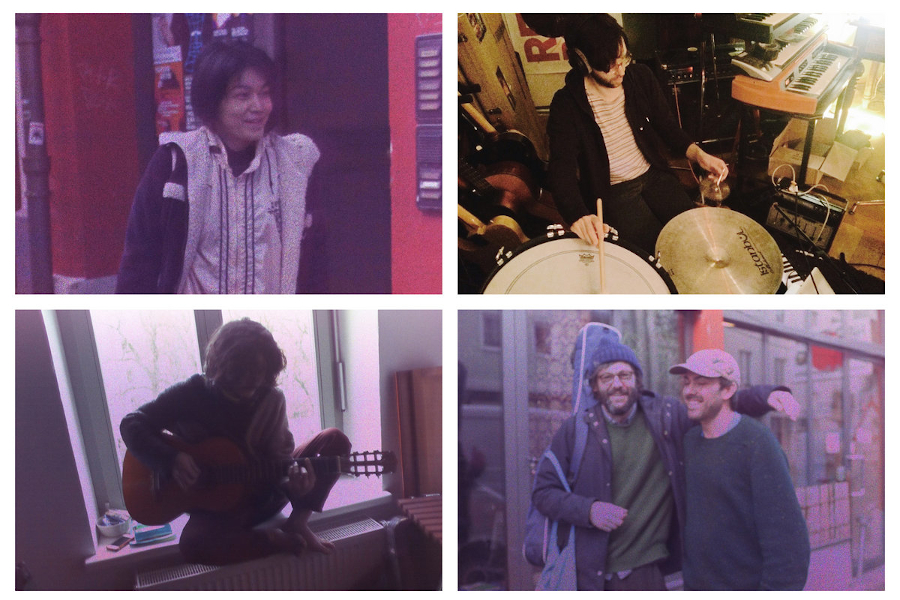 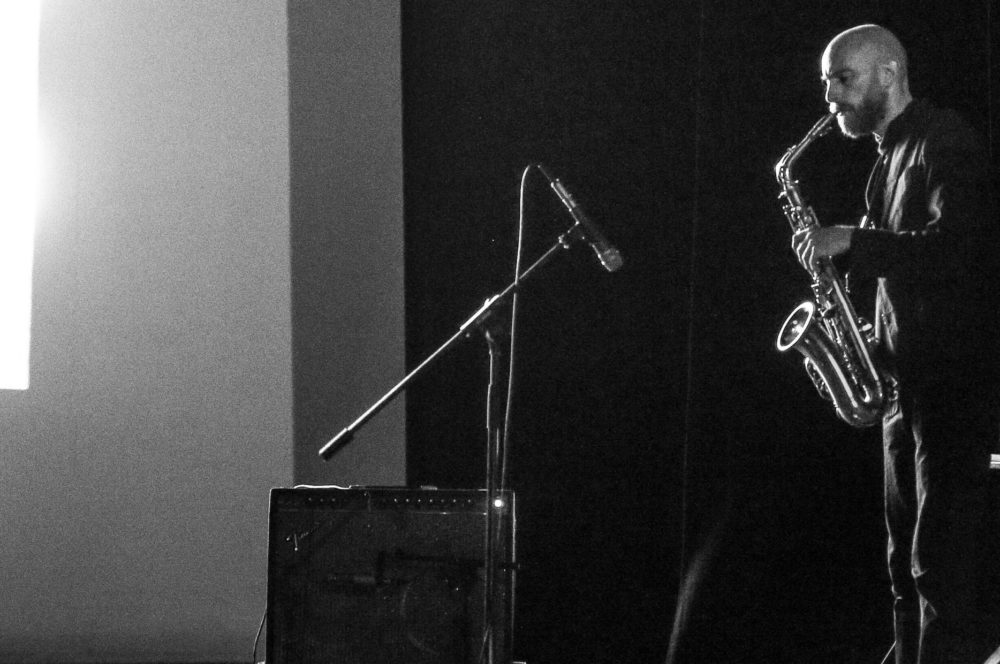