Since the recording of their first album in 2006, Dans les arbres have performed more than 150 concerts around the globe. They have performed with guest musicians such as Yumiko Tanaka, Otomo Yoshihide, Jim O ́Rourke, the Norwegian duo Vilde & Inga and The Norwegian Wind Ensemble. Together with singers and Oslo Sinfonietta they performed the piece About Nature by Henrik Hellstenius at the Oslo Opera House in 2015. In October 2019 the group’s fourth album ‘Volatil’ was released on the label SOFA. Dans les arbres was nominated for the prestigious Nordic Music Prize 2015.

Ian Douglas-Moore lays out sound walls using guitar-created sine tones, feedback, and a deliberate approach to sonic layering while Paul N. Roth inlays his electronics-influenced approach to the alto sax, ducking in and out of the sound space with microtonalities, multiphonics, drones, and other noise gestures, sometimes to reinforce the overall texture, other times to destroy it. The result is a continuous sound field that seems to evolve through subtle turns, hints, and premonitions from two sound artists keen on manipulating sonic space. 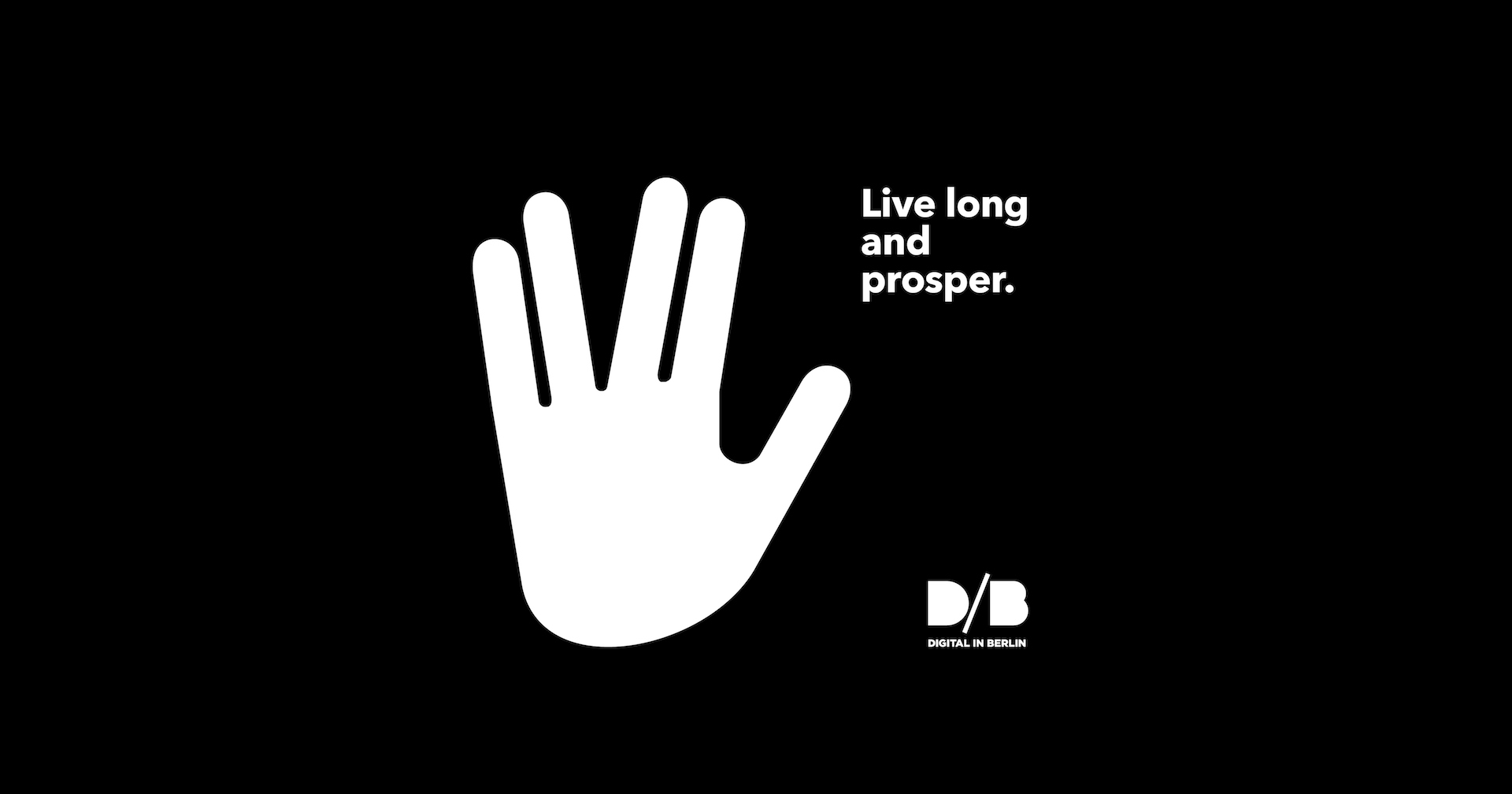