Two years in the making, “Isles” expands on the artful energy of their 2018 debut “Bicep”, while digging deeper into the sounds, experiences and emotions that have influenced their lives and work, from early days in Belfast to their move to London a decade ago. “We have strong mixed emotions, connected to growing up on an island” they say, “wanting to leave, wanting to return”. “Isles” is, in part, a meditation on these contradictions, the struggle between the expansive and the introspective, isolation and euphoria.

Initially playing individually as FeelMyBicep in Europe and Asia, they reunited in London and “have been making music every day since”. As producers, too, they soon found success. Following a releases on Throne of Blood, Will Saul soon snapped them up for a string of releases on his Aus Music imprint. Chief among these was the certified classic “Just EP”, whose dazzling title track became the undisputed club sound of 2015, earning both Mixmag and DJ Mag’s ‘Track of the Year’. Bicep have collaborated repeatedly with compatriot Hammer, as well as with another groundbreaking UK duo, Simian Mobile Disco. They’ve also remixed for the likes of Blood Orange and 808 State, and been remixed by industry titans Steffi and Four Tet. 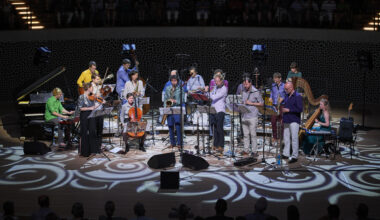 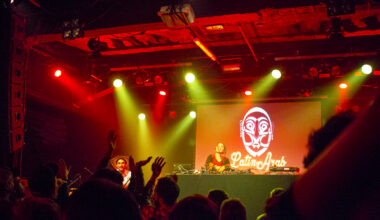