With BERLIN is not BAYREUTH Berlin gets finally what it deserves: a little, pretty and pretty anarchic Wagner festival, created by a collective of young artists of the alternaternive theatre and music scene of Berlin. On 23th – 25th of August 2019 the Köpenick rapper Romano, the feminist performer Vanessa Stern and Ensemble, the puppet theatre group The Helmi supported by the singer and actress Cora Frost, the Electro soul brothers Tanga Elektra, the Greek avant-garde Pop musician Melentini and the combo glanz&krawall bring Richard Wagner for three days to Berlin and crush him from his genius platform.

BERLIN is not BAYREUTH tries on the vanguard artist area of the B.L.O. – Studios (not far from the S-Bahn station Ostkreuz) all that, what usually creates horror and fear in the hearts and minds of ordinary lovers of classical Wagnerian Bühnenweihspiele: a hierarchy-free mix-up of E- and U-music, elite culture and Pop. Under the artistic direction of Marielle Sterra and Dennis Depta of glanz&krawall BERLIN is not BAYREUTH will take up the early Wagner spirit and will start a radical counter project to the classical festival business. The young music theatre artist address beneath the bourgeouis elite of the opera and festival houses particularly those people, who have never seen an opera house from the inside and who associate with “Wagner” first a brand of frozen pizza.

BERLIN is not BAYREUTH 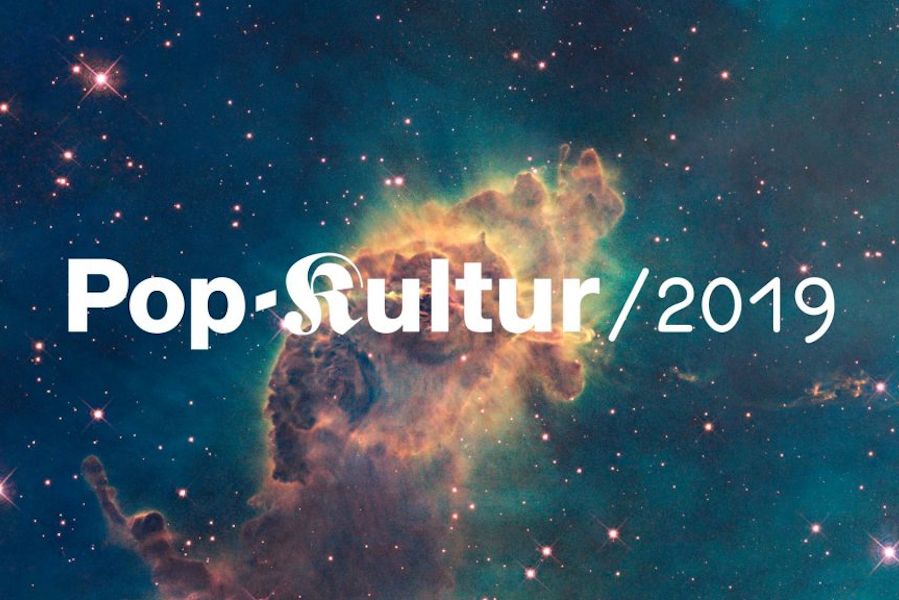