Avant Art Festival (AAF) is a trans-disciplinary festival taking place in Wroclaw (since 2008), in Warsaw (since 2017) and also in Berlin (since 2019). For 15 years, the Avant Art Foundation has consistently pursued the strategy of presenting experimental, researching, avant-garde music and art. For the 3rd edition of AAF Berlin we invite you to Kantine am Berghain on 14th October and to arkaoda on 13th November 2022.

Shigeru Ishihara aka DJ Scotch Egg aka DJ Scotch Rolex is a boundary-crossing musician, producer and veteran of the electronic scene hailing from Tokyo. For almost two decades, he has been travelling between all musical genres, combining and gluing them together into rough, harsh and decisive sounds. He took his first steps in Brighton’s underground scene in the 2000s, where he exploded onto the UK underground scene with his guitar experimentation and heavy and genre- bending improvisations, building a legion of devoted followers who came from remote areas of the UK and Europe to experience his energetic and electrifying performances.

Born in 1997, Phatrax is a DJ and producer from Warsaw. He’s the co-founder of the FLAUTA collective, which focuses on organising charity events for refugees, as well as an employee of Warsaw’s iconic SideOne record store and the organiser of events such as Korektor, Rud Boi, Raban and Saturacja. In 2021 he released his debut EP I’m Jesus Christ on Astrophone Recordings, as an edition of three hundred copies, each with a unique handmade cover. Over 60 artists took part in the project. 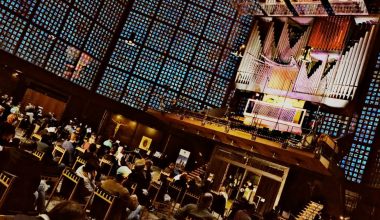 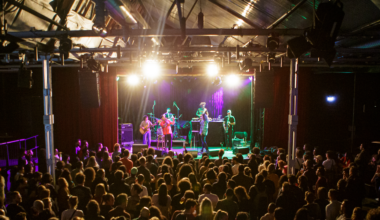