The celebrated Berlin Atonal festival returns this August for its 2019 edition, beginning on Wednesday 28. August and ending on Sunday 1. September. The festival spans five days and over a hundred performances and art projects, including the usual heady supply of specially commissioned audio-visual shows and world premieres in sound, video and performance. All events and activities will be held within the container of the Kraftwerk in the centre of Berlin.

French artist Cyprien Gaillard debuts his new video and performance work Ocean II Ocean on Saturday night at the festival. Audio-visual shows from Objekt (with Ezra Miller) and Amnesia Scanner also take place while Félicia Atkinson presents a new work based on the oeuvre of American abstract expressionist painter Helen Frankenthaler. The explosive collaboration between Samuel Kerridge and Taylor Burch of DVA Damas sees its world premiere live realisation while Huerco S. takes the opportunity to curate a programme based around his West Mineral Ltd. family and friends.

More to be announced across all days, as well as further scheduling information and room breakdowns. 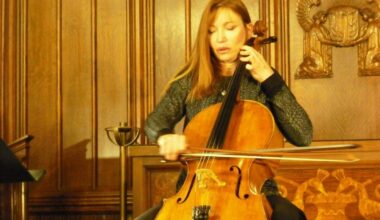 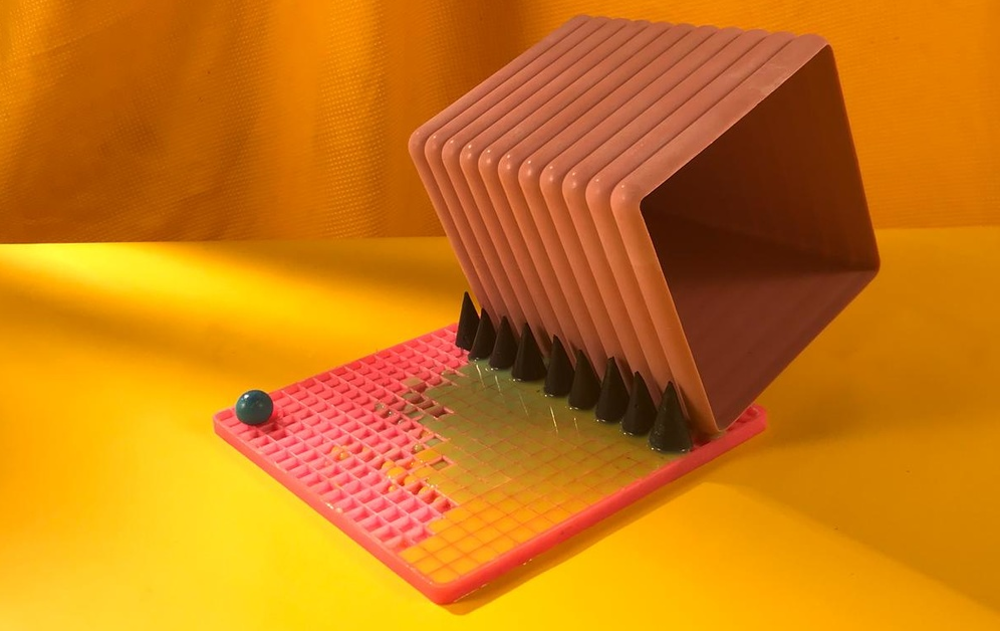