Certainly one of the best drummers around, Andi Haberl continues his series of duo collaborations at Donau115 this February. 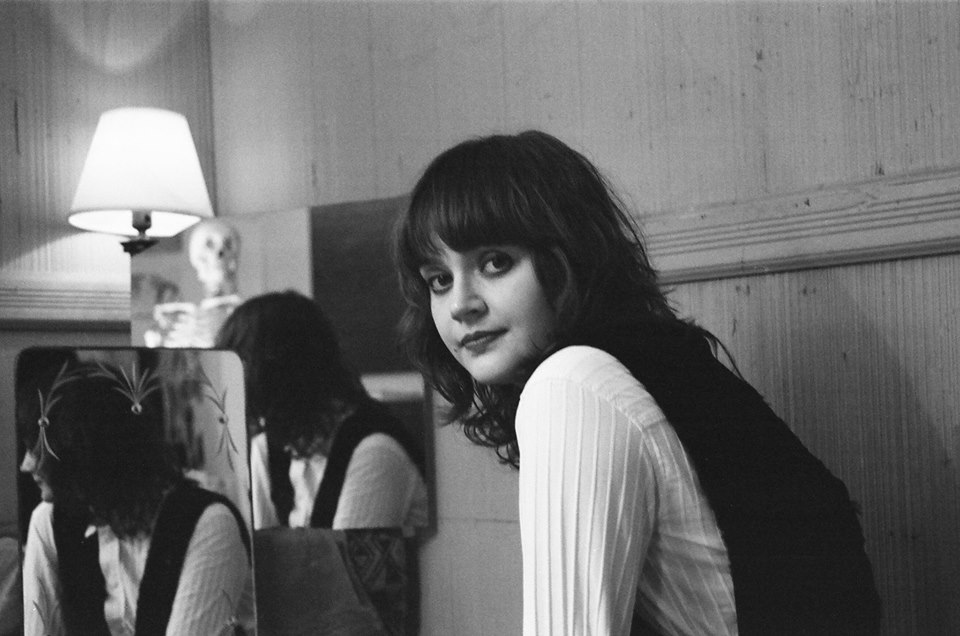 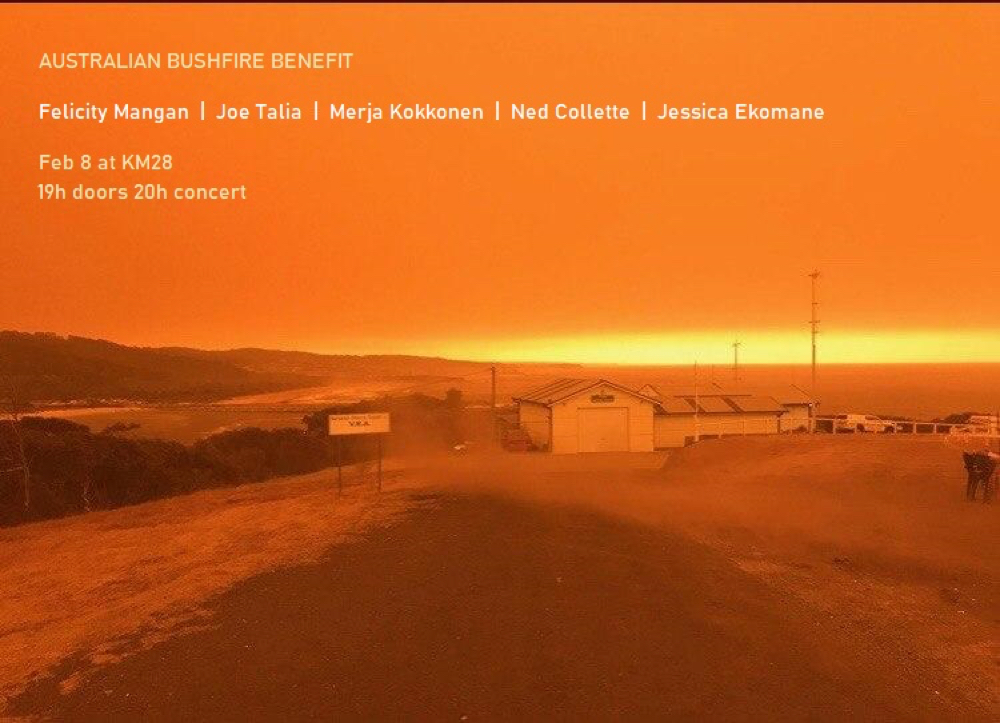