Amplify Berlin presents its sixteenth edition with mentor Catnapp and mentees Lamb Kebab and Deatxwish! Amplify is a residency program designed to support emerging Berlin-based musicians through mentorships with more established ones in order to facilitate creative development through guidance, a focused work environment and access to resources. During each one-month residency, two emerging artists receive feedback and advice from their mentor, work in a private music studio, develop their live set in the ACUD Clubs concert space, as well as present an online radio show.

Catnapp (DJ set) is the guise of Argentinian artist Amparo Battaglia. She combines R&B, rap, breakbeat, pop, drum and bass and other genres resulting in an intense and nostalgic atmosphere with heavy beats. In her lyrics she speaks about love, anger and hate, but also about fear, darkness and nightmarish memories. Her music can go from the simplest 4/4 beat to broken experimental percussion with deep, huge pads and synths, resulting in a unique and original sound. Now based in Berlin, Catnapp is originally from Buenos Aires, Argentina. Having released six EPs, four LPs, two Remix Albums and three Singles, she has performed at Berghain, Boiler Room, Fusion, Melt, Secret Garden Party, Latitude Festival and ARS Electronica, among others and will go on an international extended album tour this year.

DEATXWISH (live) is a producer, composer, songwriter, vocalist and performer from New York who has been making music for the past ten years. He began his first solo project at the age of 16 and since, has released a multitude of entirely self-produced albums, refining his sound with each release. DEATXWISH draws inspiration from his life and from the experiences of those around him while growing up in New York City. His music seamlessly mixes together elements of industrial, house, jazz, reggaeton, hip-hop, punk and hardcore.

Lamb Kebab (live) is a producer, songwriter, vocalist and performer from the United States who has been making music for the past four years. She draws inspiration from her childhood, specifically from Appalachian and blues music as well form as film scores, like from John Carpenter’s Christine or Goblin’s Suspiria. She is currently working on her debut EP that combines “dark dancy redeck” with rap vocals. Her shows are always high energy, full-bodied performances featuring strong vocals, whether rap, singing or spoken word, combined with self-made video collages. 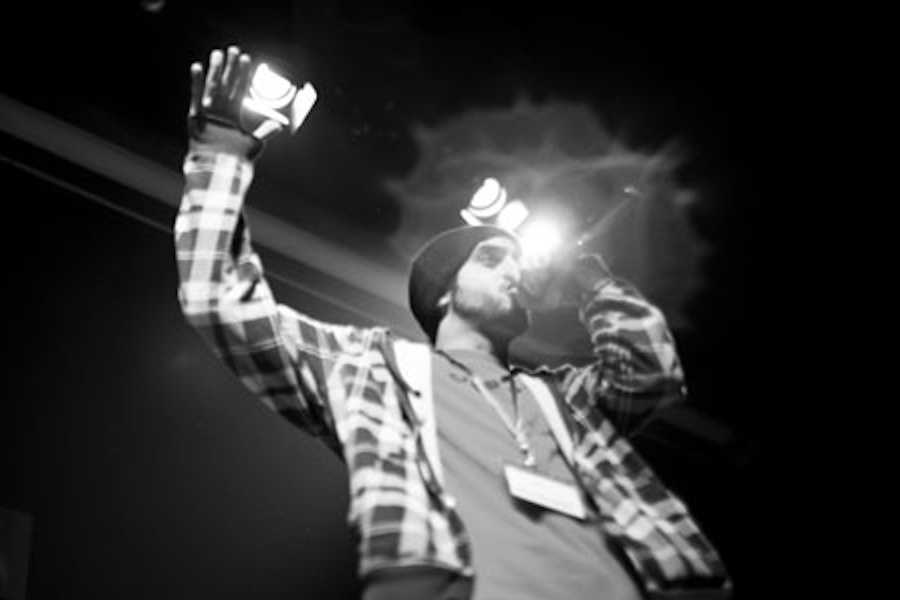 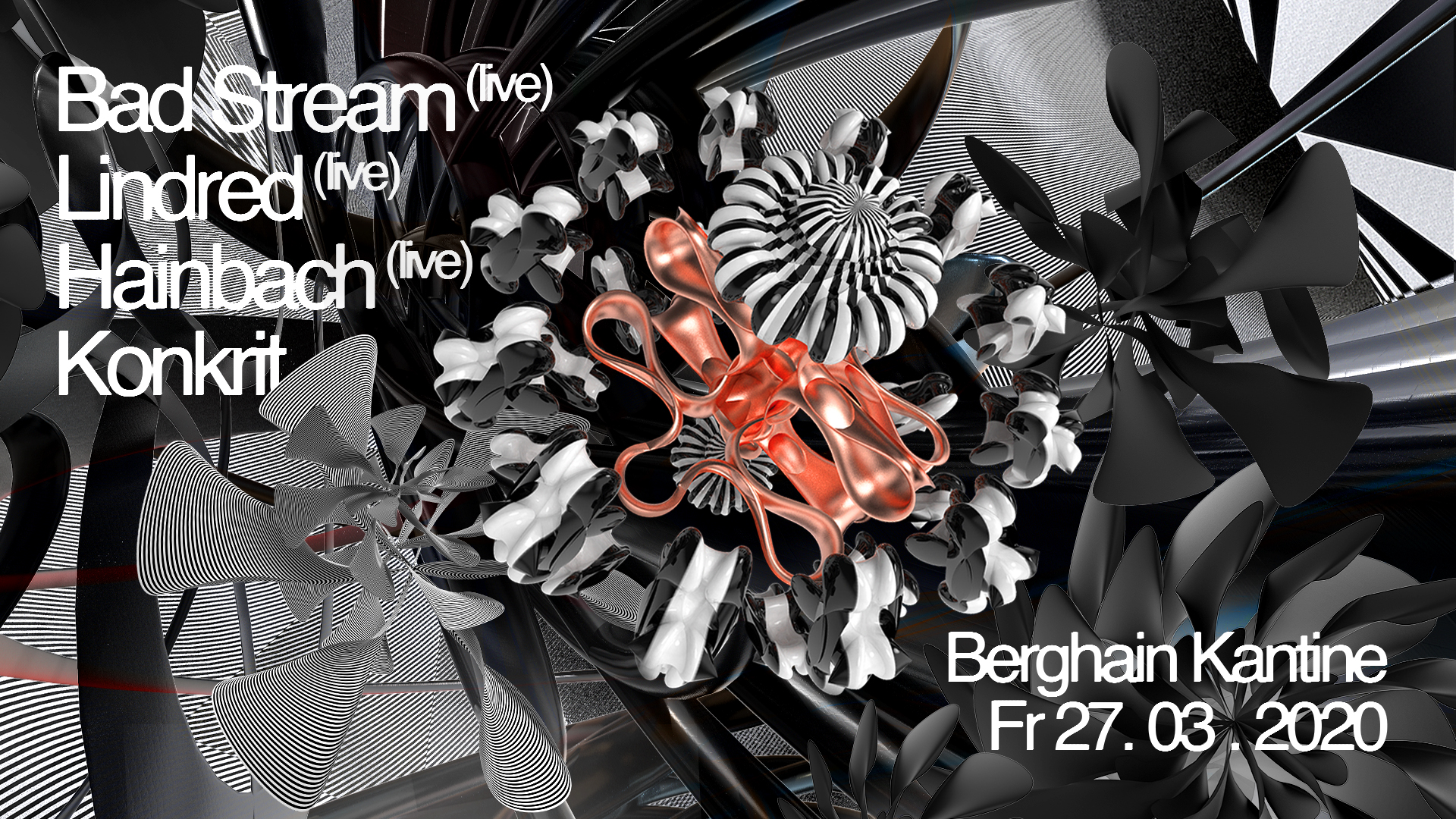 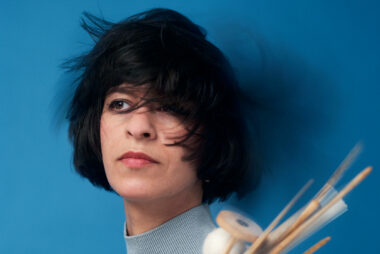 We are happy to present our first musical project in Brandenburg. Just north-east of Berlin, by the gates…
2 Shares
2
0

The final Kiezsalon of this year’s programme takes us to Charlottenburg’s Kaiser-Wilhelm-Gedächtniskirche. A poignant landmark, and a visible…
1 Shares
1
0

The 150-year-old underground water reservoirs in Berlin Prenzlauer Berg are a unique industrial landmark in Europe. The larger…
0 Shares
0
0
Back to top