Alaa Zouiten describes himself as a “transcultural being.” On the oud he combines music traditions from the Maghreb and Andalusia with jazz and even Bach. In the blend of sophisticated composition and free improvisation, Zouiten’s playing can also be understood as conveying the music of pioneering oud masters such as Munir Baschir, Saïd Chraïbi, or Farid el Atrache as it renews traditional fusion concepts.

The German-Syrian Violinist Ashraf Kateb was born in Aleppo, Syria, in 1969. He studied violin in conservatories in Aleppo, Moscow, Berlin and Cracow. In 1979 he won first prize at the Syrian National Competition for children and second Prize at the Cracow International Festival for children. He has lived in Berlin since 1992, where he is very active, playing solo concerts, chamber music, and is involved in various musical activities.

He was the Syrian representative in the Philharmony of the Nations, where he played for several years under Conducters like, Leonard Bernstein, Sir Gorge Solti, Lord Yehudi Menuhin, Mistislav Rostropovitch, Gidon Kremer, Igor Oistrakh, Justus Franz a.o. He regularly plays concerts with his partner, the Russian pianist Ivan Urvalov (known as Duo Aruso), and with the Uzbek pianist, Ulugbek Palvanov. 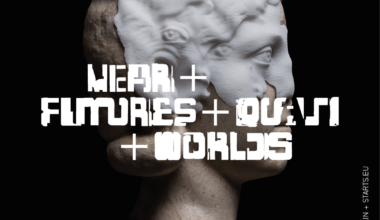