It doesn’t get much more central than this. Located in the heart of Friedrichs Strasse, the Admiralspalast features a strong multi-disciplinary programme including theater, comedy and many stars of the international pop-rock scene.

The Admiralspalast, the Admiral Palace, is a theatre in the Mitte district of Berlin, Germany, located on Friedrichstraße No. 101. Opened in 1910, it is one of the few preserved variety venues of the pre-World War II era in the city. As a place of amusement the Admiralspalast originally included a skating rink, a public bath, bowling alleys, a café and a cinema open day and night. After World War I it turned to a revue theatre, starting with the show Drunter und drüber by Walter Kollo, later continued by the performance of operettas. 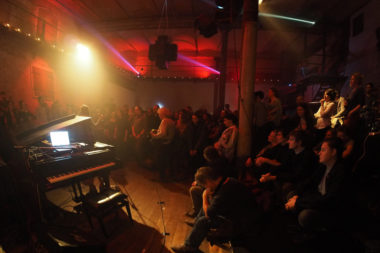 The Musikbrauerei is one of the last authentic locations in Prenzlauer Berg, the 120 year old Schneider Brewery.…
0 Shares
0
0 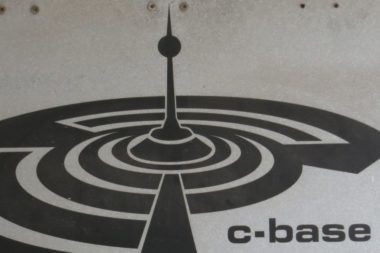 A club located in the former battery room of a disused power plant. Formerly known as Shift. OHM…
0 Shares
0
0

One of the largest venues in Friedrichshain. Astra hosts a wide range of quality rock and electronica music…
0 Shares
0
0
Back to top