ANGEL, a collaboration between Ilpo Väisänen (Pan sonic) and Dirk Dresselhaus (Schneider TM), is by now an institution in noise music and drones. For twenty years, the duo has explored the depths of concrete noise and grinding sound, their sound evoking associations with grand natural phenomena. Väisänen and Dresselhaus have, in the meantime, played an undeniably large part in the fact Drone music has matured into an independent genre. DIE ANGEL have always sought artistic exchange with others. Thus, it is only logical the internationally renowned musicians would invite distinguished guests to celebrate their twentieth anniversary. 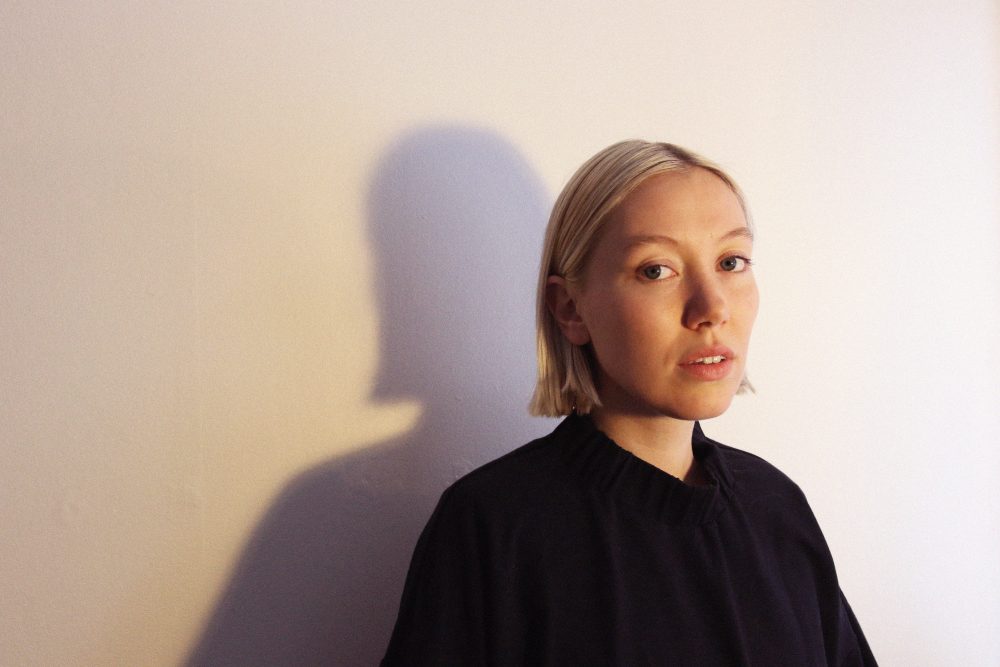