Happy birthday to our friends amStart on the major achievement of 20 years supporting independent culture. The Berlin scene wouldnt be the same without Ran Huber’s tireless efforts. With the anniversary of the concert series amSTARt HAU is celebrating one of the most important mainsprings of Berlin subculture.

The event will kick off with a panel discussion at the former post office at Hallesches Ufer 60 featuring amStart founder Ran Huber, Larissa Krause, Melissa Perales and Hajo Toppius. The discussion will highlight the developments and perspectives of the city’s independent music scene in the context of dwindling spaces for cultural production in Berlin.

Then the party continues at HAU2 with live concerts by Special-K and Egill Sæbjörnsson. Special-K is so sincere it seems sarcastic. An Icelandic avant-garde musician and artist, her music has been described as “depresso pop bangers” and “sarcastic baby pop”. Coming from a background of visual arts and classical music, she combines different elements like pop culture, fashion and poetry to create a universe of her own.

Out of Controll in Venice contains the soundtrack to Egill Sæbjörnsson’s Icelandic Pavilion contribution to the 57th Biennale Art in Venice 2017. Together with a book, an extensive installation (on view until end November 2017), social media videos, clothing line, perfume, nail polish, coffee cups and other merchandise, the album forms a Universe of two imaginary friends of Egill, the 36 meter tall trolls Ugh & Boogar.

And we’ll dance into the night at the WAU bar with a DJ set by OUM SHATT aka Jonas Poppe. 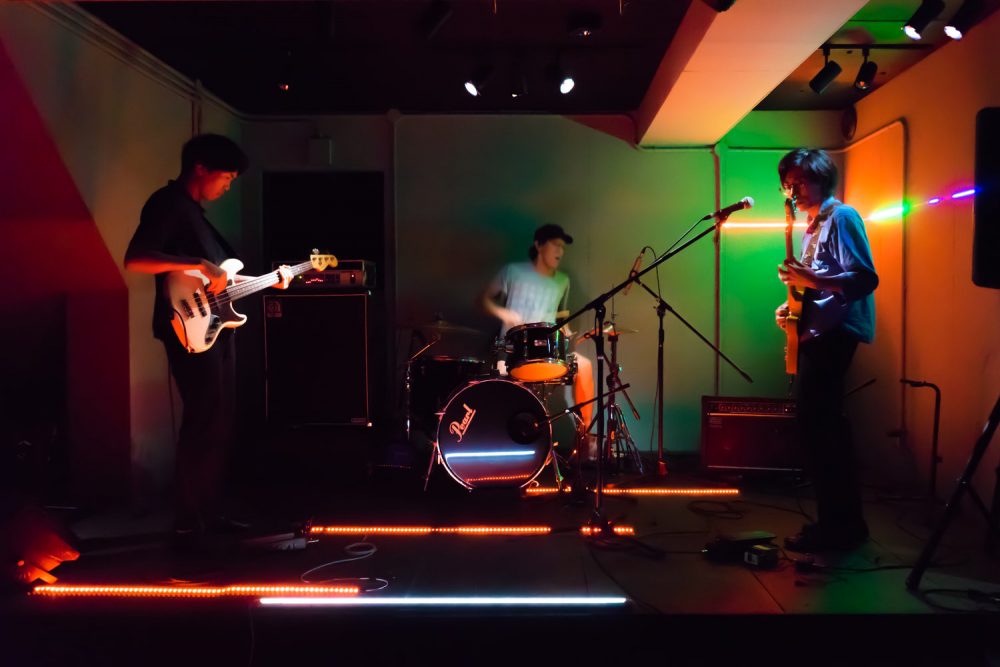 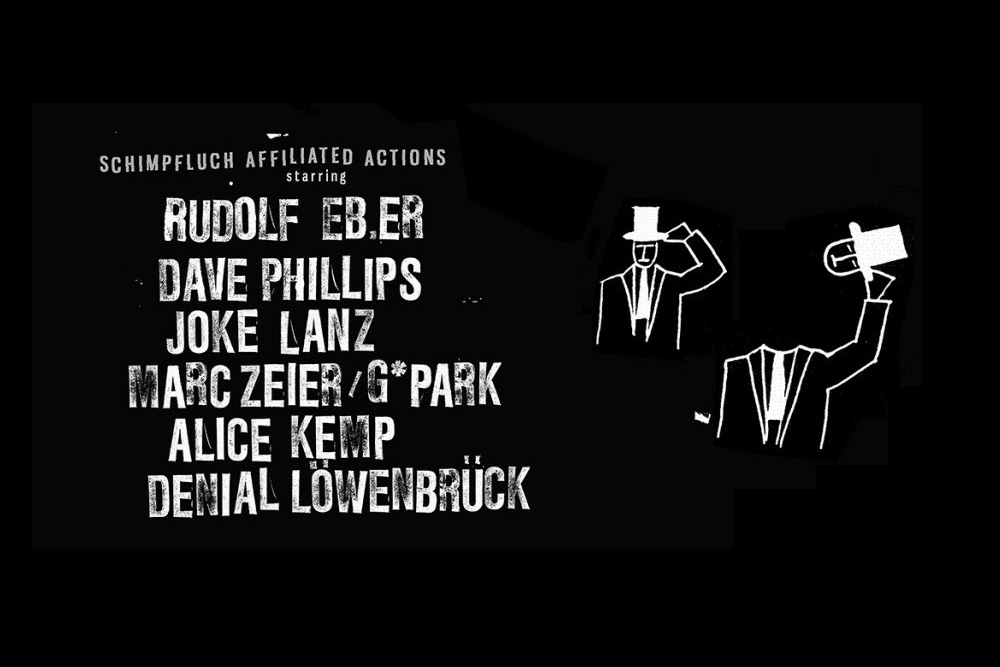