Following her brand new album Colourgrade last year Tirzah returns to Berlin in March 2022 for a special live concert at the Volksbühne. 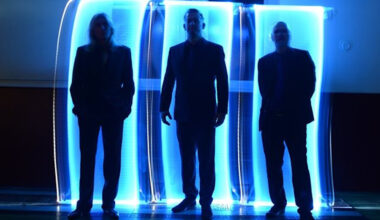