Chicago ambient synth maestro Steve Hauschildt returns to Berlin this April for a live concert at Burg Schnabel in Kreuzberg.

Chicago-based contemporary electronic musician Steve Hauschildt has composed panoramas of synthesized sound for over a decade. First within his former band, Emeralds, an American touchstone of 2000s home-recorded psychedelic noise music, and later across a steady and critically-acclaimed stream of solo releases spanning ambient techno, arpeggiated electronica and post-kosmische styles utilizing synthesizers, computers, and digital processing. In 2018, he extended a collection of rich, visceral tracks titled Dissolvi, his first release on Ghostly International and his most collaborative work to date.

Just a year later, Hauschildt returns with Nonlin, an album that’s freer, leaner, and looser, both structurally and conceptually; less linear compared to its predecessor, but still captivating. Developed and recorded in several studios during and around the edges of tour — Chicago, Los Angeles, New York, Tbilisi, and Brussels — this material emulates an alienating encounter with a smattering of places, a replicant of culture shock, a solitary and stark experience with uncanny environments, melody and dissonance as oblique locales. 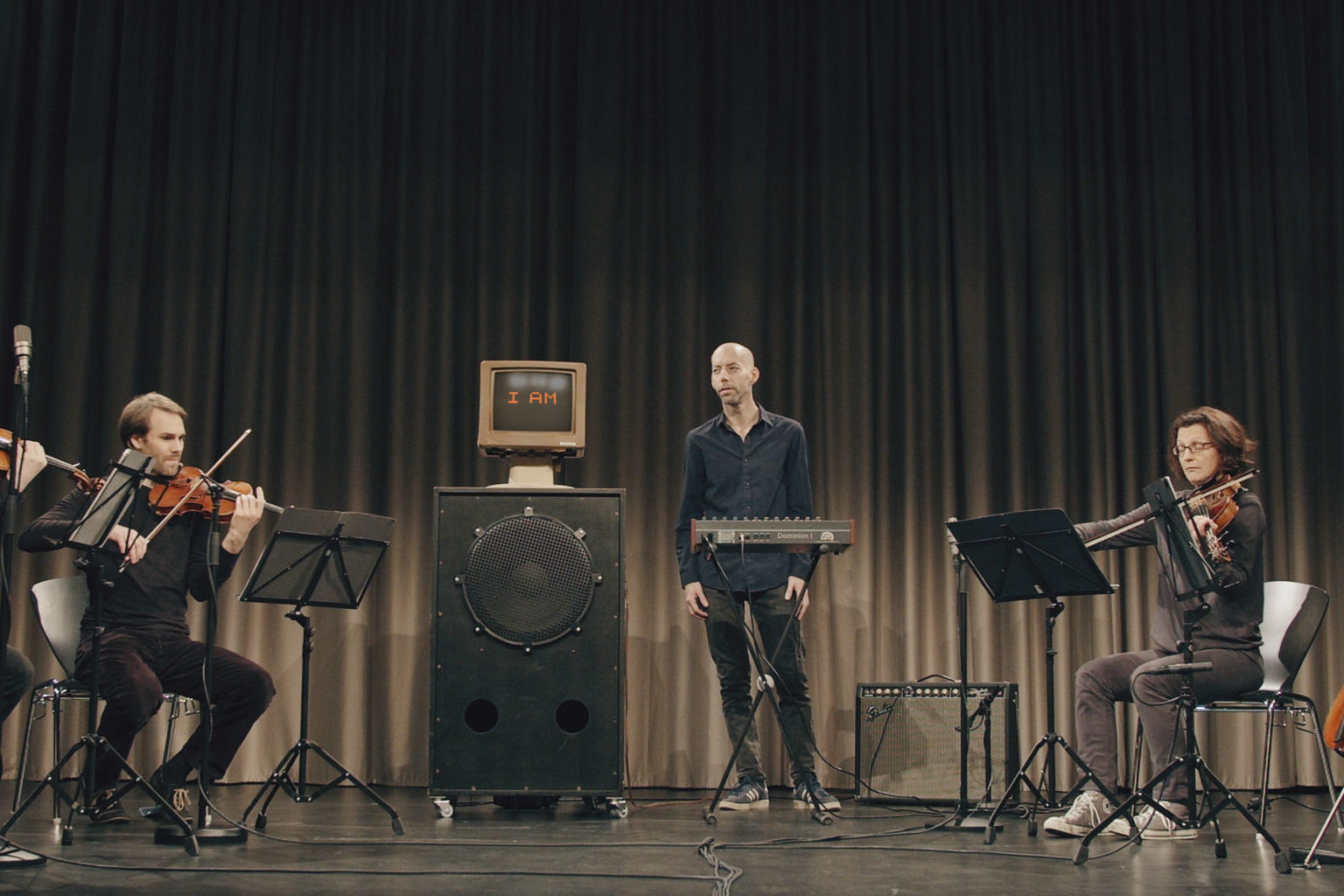 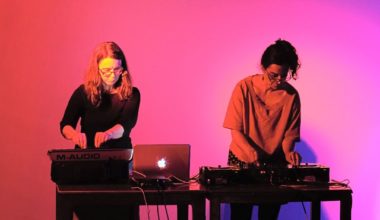