An excellent double bill at Kesselhaus in the Kulturbrauerei this December with two local faves, Itaca a pop duo specialising in italo-disco and Balcony Dc from Leipzig.

In April 2017 Itaca published their album “Itaca Mi Manchi” (Aloch Dischi, Vinyl/CD/digital) with a sold-out release party at Berlin’s Berghain Kantine and a double-Italy release festa in their label’s hometown Pisa and their spiritual center Rome. The album is described as a “german-italian synth-jewel” (Noisey Italia) that introduces a “new canzone popolare” (Rolling Stone Italia). Its eponymous song “Mi Manchi” was voted as the 30th best song of the year 2017 by Germany’s Musikexpress.

Itaca are Albertine Sarges and Lo Selbo on their relentless odyssey. They met for the first time in 2011. Back then, Albertine lived in Rome studying sacral music. Lo Selbo visited Rome regularly. Shortly after, Albertine and Lo were a couple and began to sing together in Itaca. Although both live in Berlin, they decided to sing in the language of their first meeting: Italian. Itaca developed their peculiar style, that is influenced by Italian cantautori of the 70s (Battisti, Battiato, Dalla), Europop of the 80s (Yazoo, Human League), and Avant-Electro of the new millennium (The Knife, Animal Collective). 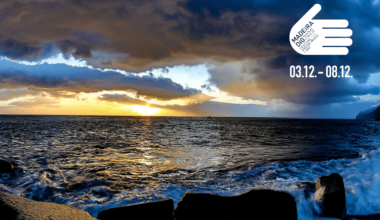 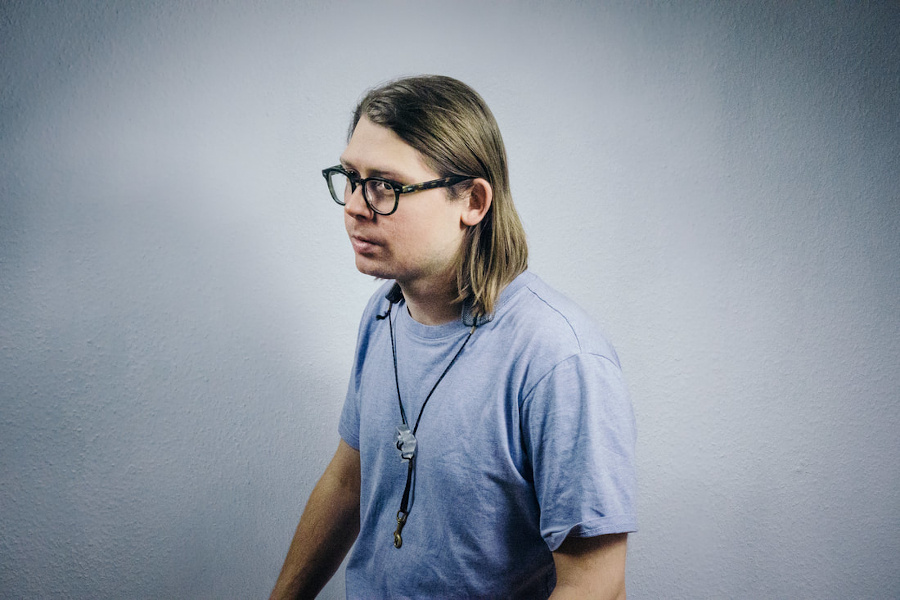 In recent years, the festival for home-made music has developed into a special kind of platform: Musicians, artists,…
0 Shares
0
0

After the lockdown, we cordially invite you to the first Kiezsalon of 2020 with the Berlin premiere of…
1 Shares
1
0