Gonwana Records trio GoGo Penguin return to Berlin in May for a special live concert at Metropol in May 2020. 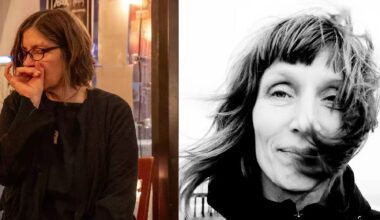 aulsand presents a 3 days constant streaming experiment: “When the crisis of human relationships shattered the unitary web…
8 Shares
8
0
Back to top