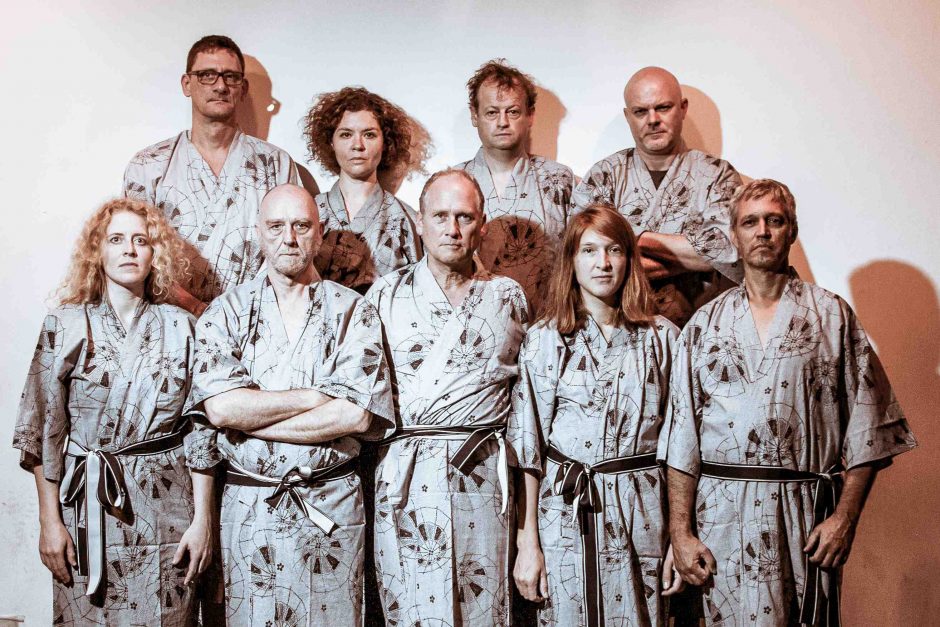 Born in Rome in 1932 Mario Bertoncini studied under Gottfried Michael Koenig, who is beside Karl-Heinz Stockhausen one of the most important representatives of electronic music in Germany. From 1965 to 1972 Bertoncini was a member of the legendary improvisation group for composers „Nuova Consonanza“ (GINC), to which Ennio Morricone also belonged. Since the early 1970s Mario Bertoncini designed and built sound objects, based on the same principle as the Aeolian harp. In 1974, thanks to a scholarship from the artistic program of DAAD (German Acedemic Exchange Service) he came to Berlin and here he worked as a professor at the University of Art from 1980 to 1997.

The concert will feature premieres of works from every creative phases of the composers life and will of course include the piece Bertoncini composed especially for Zeitkratzer „Sinfonia (De Rispiri)“. The Zwingli-Church is the perfect place for Bertoncinis spectral soundscapes, both atmospherically as well as acoustically.

Conceived by music curator Marc Weiser the event series ‘5 Seconds – Musik für Hall & Raum’ refers to the acoustic delay of multiple seconds in the impressive halls of the Zwingli church which in itself is an artistic challenge. The event presented on two consecutive days concerts in the form of installations which completely resisted and artificial amplification in order to make the acoustic properties of the architectural space immediately perceptible.

In cooperation with Berliner Künstlerprogramm of DAAD and with kind support from Musicboard Berlin. The concert is taking place as part of the Month for Contemporary Music.