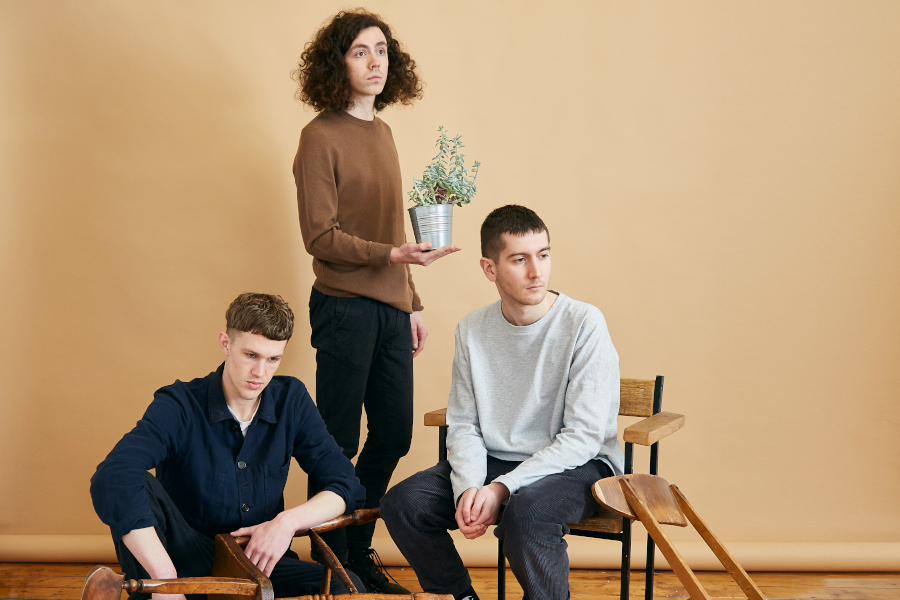 You wont find a finer synth-pop sound than W. H. Lung who’s new album Incidental Music came out earlier in the year on Melodic Records. Now you can see them performing live at Musik & Frieden in Kreuzberg this September.

W. H. Lung’s arrival at their debut album has been less conventional than most. A trait shared with the music they make, which weaves between shimmering synth pop and the infectious grooves of 70’s Berlin. The band never had any intention of playing live when forming, aiming instead to be a primarily studio-based project.

The result is a remarkably considered debut – the production is crisp and pristine but not over-polished, the synths and electronics radiate and hum with a golden aura and the vocals weave between tender delivery and forceful eruptions.