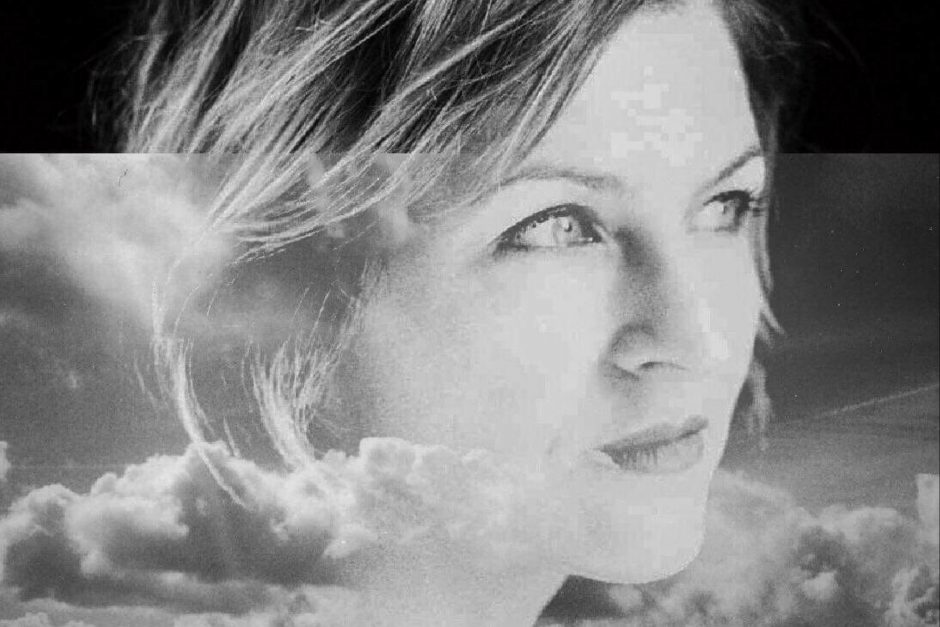 Inspired by John Cage’s pioneer album “Imaginary Landscapes”, the French pianist Vanessa Wagner explores inner landscapes with a free, vibrating nature. Gliding over the keys of her piano, Vanessa Wagner carries her audience to islands, far into the clouds, into a dark forest, along rivers, and through chaotic and fragile cities of glass.

On her album INLAND, which forms the repertoire of the concert, Vanessa Wagner draws a large arc through the history of minimal music. She plays classics by Philipp Glass and Michael Nyman (among others from the film “Piano”), alongside the music of the younger generation such as Bryce Dessner (guitarist of “The National”), Nico Muhly and Emilie Levienaise-Farrouch. Completing the spectrum with works of the tonal, harmonious, melodic outsider artists, of the post-war era, such as Moondog, Meredith Monk, Gavin Bryars and Latvian, Pēteris Vasks.

Vanessa Wagner, who has been awarded several prises in France for her interpretations, captures this idiosyncratic selection works with her modern classical music and contemporary point of view. She has also turned to electronic and experimental music, and combined ancient instruments and chamber music with video art.

On INLAND, she chooses to rely on dexterity at the piano and her singular perception of her selection of works and completely does without electronic processing. On the one hand, she succeeds in exploring the sometimes-hidden facets of these very diverse pieces, sometimes of more than half a century of Minimal Music. On the other hand, she merges them into a musical narrative ensemble that is both fascinating and coherent.