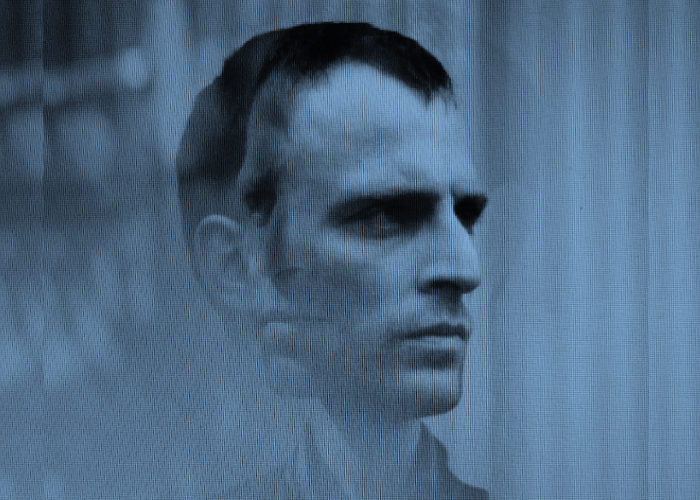 This installment of Perlonex’s 20th anniversary tour features Perlonex as a trio, Valerio Tricoli performing solo, and Perlonex + Tricoli as a quartet.

Valerio Tricoli is a composer and performer of electro-acoustic music. Since the mid-2000s, his main instrument for live presentations has been the Revox B77 reel-to-reel tape recorder. He uses it as a completely analogue/ergonomic device for live sampling and real-time transformation/editing/mixing. His material is usually gathered from pre-recorded field or studio recordings, and made-on-the-spot sound sources, the latter usually being vocalizations (including speech and singing), small acoustic and electronic instruments, objects, the amplified sound of the room itself and – in the case of group sets – whatever is produced by his fellow musicians.

Perlonex (Ignaz Schick, Jörg Maria Zeger, Burkhard Beins) was founded in late 1998 and has performed and toured in Europe, Asia, Australia/NZ, and North America extensively since then. Ranging from prominent contemporary music festivals to underground noise/punk clubs, art galleries, and obscure back rooms, the wide variety of venues they have played marks out the musical spectrum of the group. Through the interplay and friction of gradually shifting layers of sound, sonic interferences, interwoven loops, and hidden repetitive structures, Perlonex is plumbing the depth of a rather complex sound material.