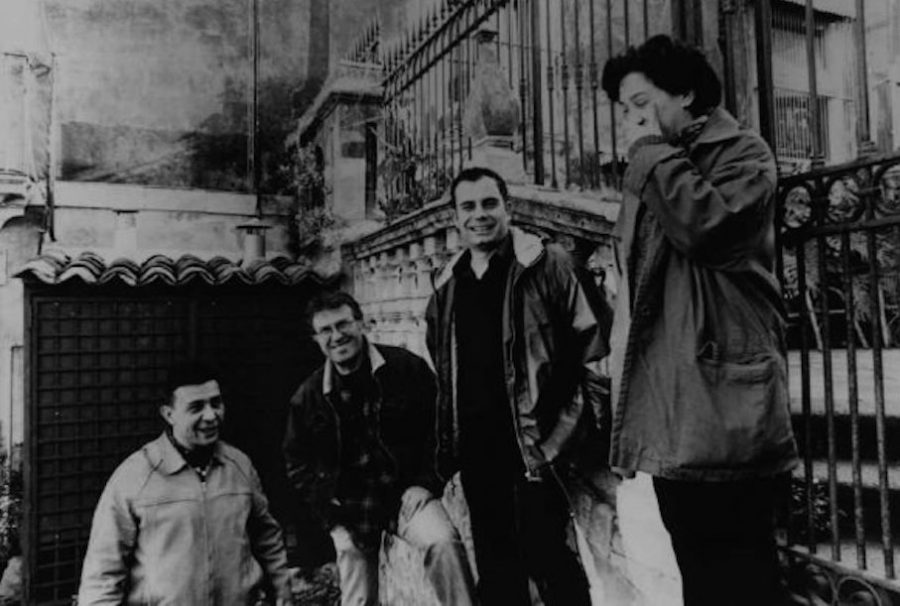 Uzeda — formed in 1987 under the majesty of the Sicilian active vulcano Mount Etna, in Catania, and it seems only right to say that they are the musical equivalent of this smoking mass of rock. Their name is often associated with bands such as Shellac, June of 44, Don Caballero and many more, and they have been collaborating over the years with the American producer Steve Albini, who took part in crafting their unique sound.

Every album has been distilled down to the rough essence of its pure creation and their live shows are just as passionate and raw. This music is made for those who like it uncompromising, passionate, and honest.

Manual For Errors is alone with his guitar in the land of electronic music, using drum machines, synthesizers and samplers. The thread that he’s interested in is the aesthetic of music, that remains always the same: the unpredictable logic of chaos, the mistake, always coherent, that puts the accent on the damnation of music, creating a timbric system of multiform personality.

He currently lives and and works between Rome and Berlin, where he often collaborates with a number of musicians from jazz to hardcore noise and electronic.

Fitzkarraldo — Two multi-instrumentalists join forces in Berlin with the desire to create Lightning Bolt and Don Vito influenced noise rock, laced with streaks of avant-garde, free jazz, and post-punk. Like the Herzog film after which the band is Christened, Fitzkarraldo is a raw offering which stands groaning unapologetically. The band have recently recorded their debut album at Capture Room, out in March 2019 for Edwood Records.