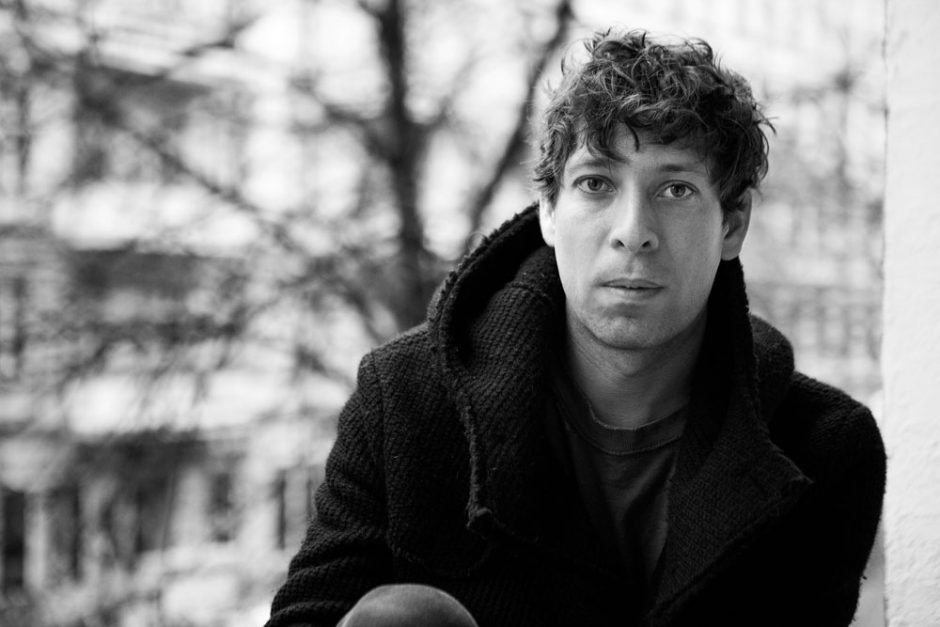 The Soft Moon was never intended for the public’s ears, but you found it, were drawn in by its danger, and insisted that others hear.

Those twin sherpas, however, led him to a place of darkness, claustrophobia and dread: a musical wasteland moving to a Motorik tic, its edges made jagged in the image of early post-punk, swathed in the moody atmosphere of vintage darkwave.

‘Criminal’, The Soft Moon’s fourth studio album, is a confessional work. Through the stark lens of shame and guilt that has followed Luis Vasquez since a violent childhood growing up within the humming ambient sprawl of 80s Mojave Desert, here he documents the gut-wrenching sound of going to war with himself.

Battling with his own sanity, self-hatred, insecurity, self-entitlement and grappling with the risk of these things transforming him into a person he despises, Vasquez has laid his feelings bare with this: his confession and most self-reflective work to date.

‘Criminal’ marks a striking and important chapter in his self-exploration, both artistically and emotionally. As a young musician living in Oakland, Vasquez began to try and process the narrative of his difficult upbringing veiled through musical exploration.