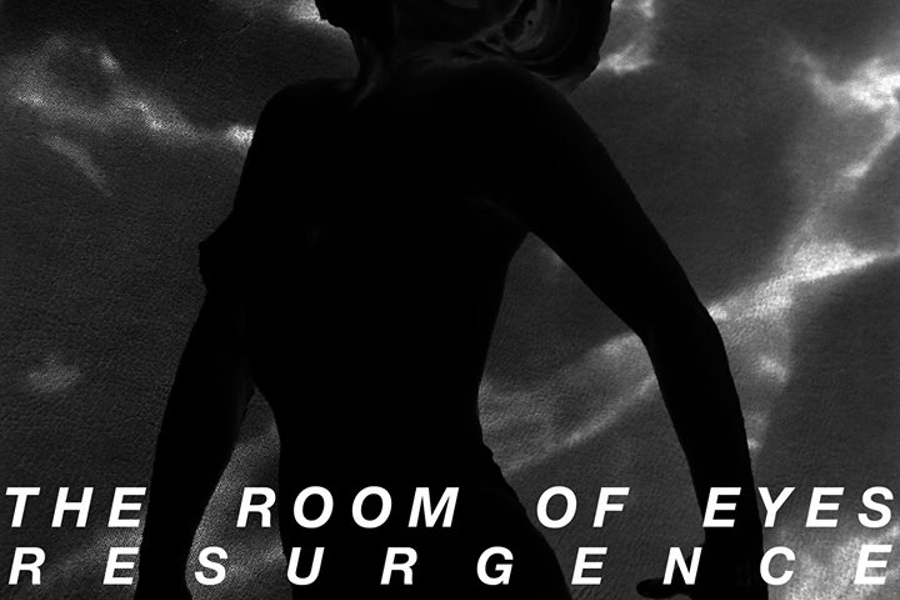 On January 23rd The Room of Eyes celebrates their one year anniversary as part of
CTM’s Vorspiel. After a series of seven events and a two day festival at KINDL Im
Südhaus 3 The Room of Eyes is excited to be moving to the Dungeons and Darkrooms of
Alte Münze which has formally hosted Pornceptual.

The Room of Eyes is a Berlin based series that explores immersive sound,
interdisciplinary performance and experimental sonic rituals to transform the audience
through sounds and visions. It is Eyes in the dark looking, descending into the depths,
exploring music in another dimension. Artists hosted to date include: AJA, No Bra, Group
A, Graham Dunning, The SeeR amongst many others.

This January’s event ‘Resurgence’ features three performances from UKAEA, The
Hellfire Project, a newly commissioned work from houaïda x camillelacadee and a DJ
set from AUCO. The UK based UKAEA have their Berlin debut at T.R.O.E and will present their mid winter rite of experimental dark techno from Barry Toxteth and visuals from Charly Blackburn.
The Skinny describes them as ‘synapse-crushing rhythm and glitched textures’. Their
Caustic distorted rhythms pummel and lurch; cascading tones interlock and cycle. Sound is made, contorted and destroyed, rather than designed. Live shows are partly – or entirely-
improvised, often using mixed media, performance, and setting to recontextualise the sounds and the space.

Tempting, Sweetly is a newly commissioned piece for T.R.O.E by houaïda x camillelacadee. Camille returns once again having previously performed at T.R.O.E with ‘FEED’ a pirate neural network Opera. She is an architect, set designer & videographer. Houaïda is a producer, composer, performer and physicist who makes dream noise. She takes an interdisciplinary approach to intensively address and alter rigid structures in sound and music, dreaming of a poétique de la relation in a hybrid sonic space.