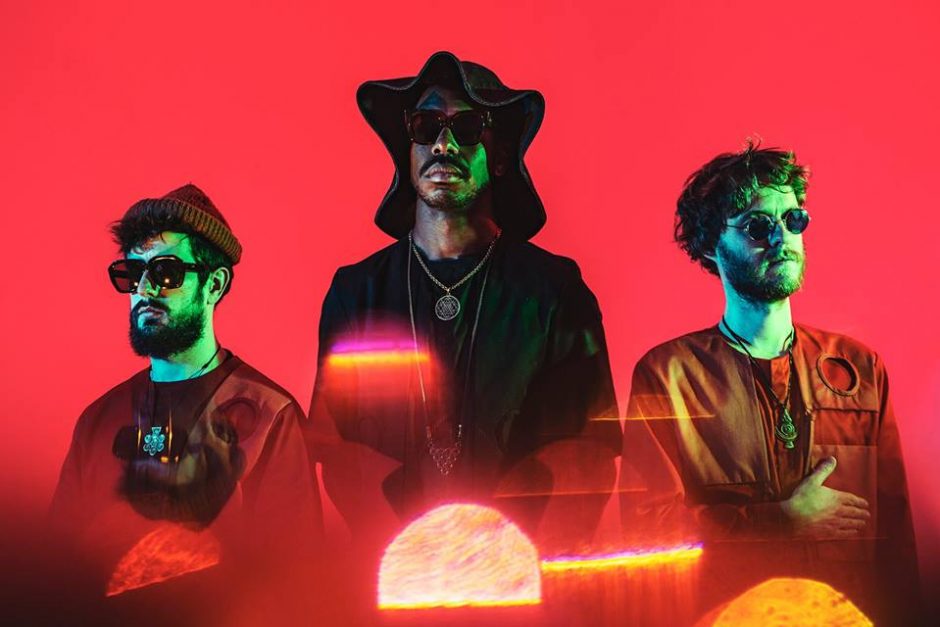 The Comet Is Coming is coming to Berlin this April for a special live concert at Bi Nuu in Kreuzberg.