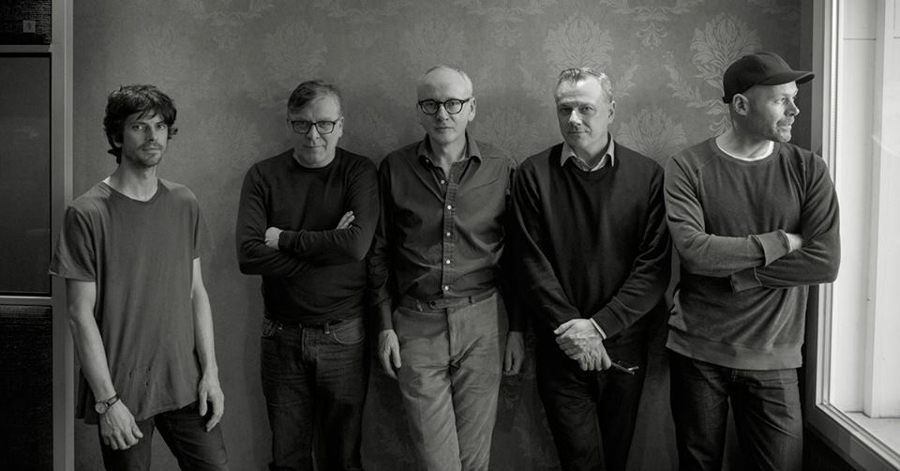 An institution in Scottish pop, the Teenage Fanclub, come to Berlin for a show at Lido this April. Having recently added Euros Childs formerly of Gorkys Zgotic Mynci to their lineup, count on this being a joyous celebration of pop harmonies and alt indie rocking americana.

In concert, the band usually alternate among its songwriters, giving equal playing time to each one’s songs. Although often pegged as alternative rock, the group have incorporated a wide variety of elements from various music styles in their songs.[1]Teenage Fanclub have had a succession of drummers, including Francis MacDonald, Brendan O’Hare and Paul Quinn, who left the band after recording the album Howdy!. Quinn was replaced by the returning Francis MacDonald. Keyboardist Finlay MacDonald (no relation) has also been a member. As of September 2016, the band have released ten studio albums and two compilation albums.