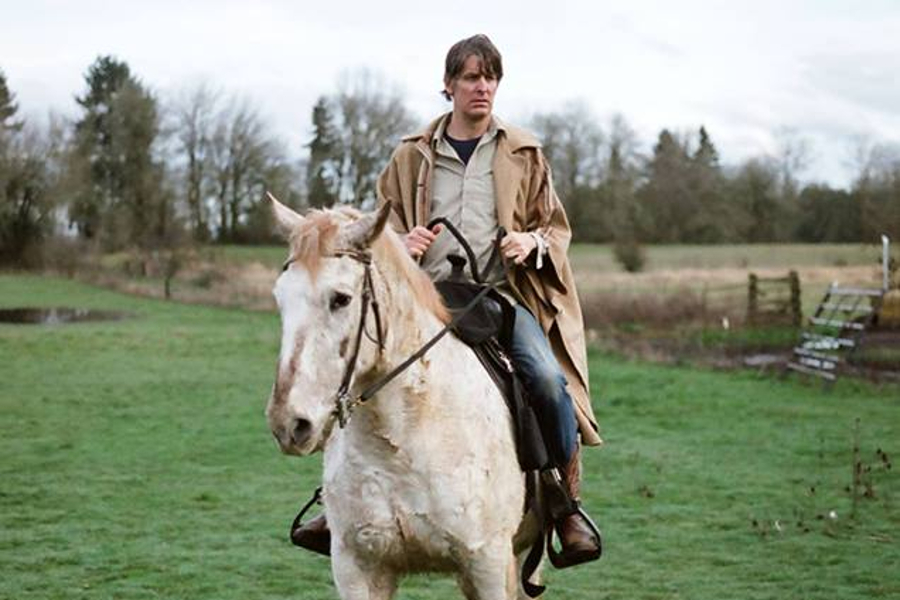 Malkmus formed Pavement with Scott Kannberg (aka Spiral Stairs) while he was living in Stockton during the 1980s. Their first album, Slanted & Enchanted, was released to critical acclaim, and the band continued to receive attention for subsequent releases. Pavement, and Malkmus in particular, was hailed as spearheading the underground indie movement of the 1990s. Malkmus briefly appears as a singer in a coffee shop in the 1997 theatrical film Sweethearts with Janeane Garofalo.

In 2001, following the 1999 dissolution of the band, Malkmus released his first self-titled solo album. He also was a member of rock group Silver Jews along with poet/lyricist David Berman. In early 1999 Stephen Malkmus participated in a Sonic Youth side project called Kim’s Bedroom that included bassist/vocalist Kim Gordon, guitarist/vocalist Thurston Moore, Chicago avant-garde veteran Jim O’Rourke, and renowned Japanese drummer Ikue Mori; they never released an album, but did play a few live shows. By 2001 he was performing as frontman of The Jicks.