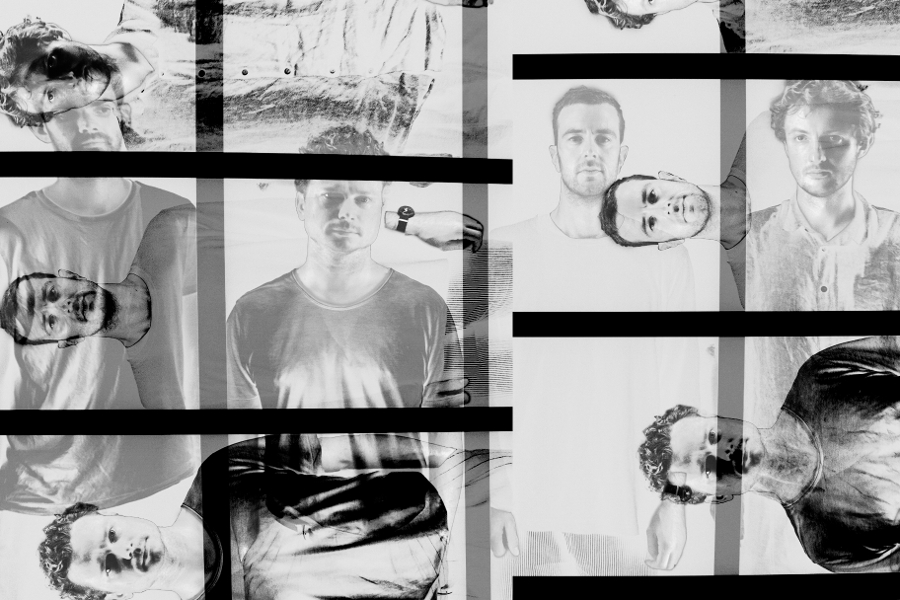 Firm D/B favourites the Portico Quartet come to Berlin for a special live concert at Heimathafen Neukölln this November. With Portico Quartet, an impressive and celebrated live band is back on stage: Inspired by jazz, minimal music and ambient, with influences ranging from trip hop to dubstep, the four friends from London’s East End develop their diversified, subtle and original sound. After their debut album already being nominated for the Mercury Prize in 2008, the band has been invited to famous jazz podiums world-wide as well as to big festival stages around Europe.