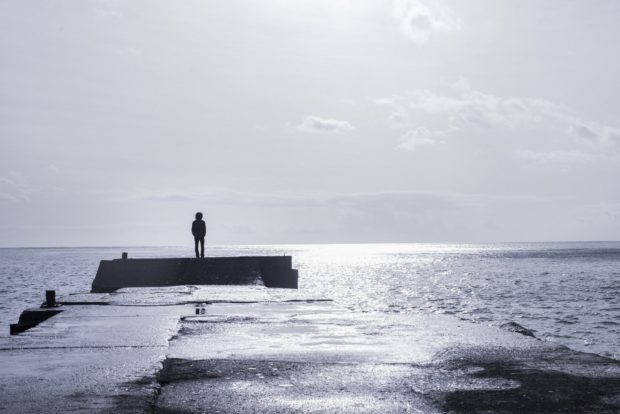 Born in Transylvania in 1978, Michael Rosen grew up in southern Germany and has lived in Berlin since 2004.

In 2008, he founded the independent culture agency Digital in Berlin, curating, developing and supporting concerts and festival formats in Berlin and Europe. D/B is the oldest independent platform in Berlin for sophisticated music culture between avant-garde, pop culture and interdisciplinary arts.

Since 2008, he has also been the co-director of the MADEIRADiG music festival, and in 2012, he founded the MMiFF, both held on the Portuguese Atlantic island of Madeira.

He has been programming concerts in Berlin since 2010. In 2015 he started the Kiezsalon series at the historical Schneider brewery. Kiezsalon is one of six music projects only, that benefits from the Senate Department for Culture and Europe’s 4-year funding programme. Following five exciting years, the Kiezsalon has established itself as the most popular and successful series in Berlin, so far hosting more than 100 acts from 32 countries.

Michael Rosen is a music enthusiast, DJ and had his own radio show in Berlin. Rosen has been a jury member of the Hauptstadtkulturfonds (Capital Cultural Fund) since 2017.

In addition to his cultural activities, he headed the IT department at Design Hotels AG in Berlin for 13 years. Since 2010, he has been advising and consulting medium-sized companies in Berlin with his own tech agency.