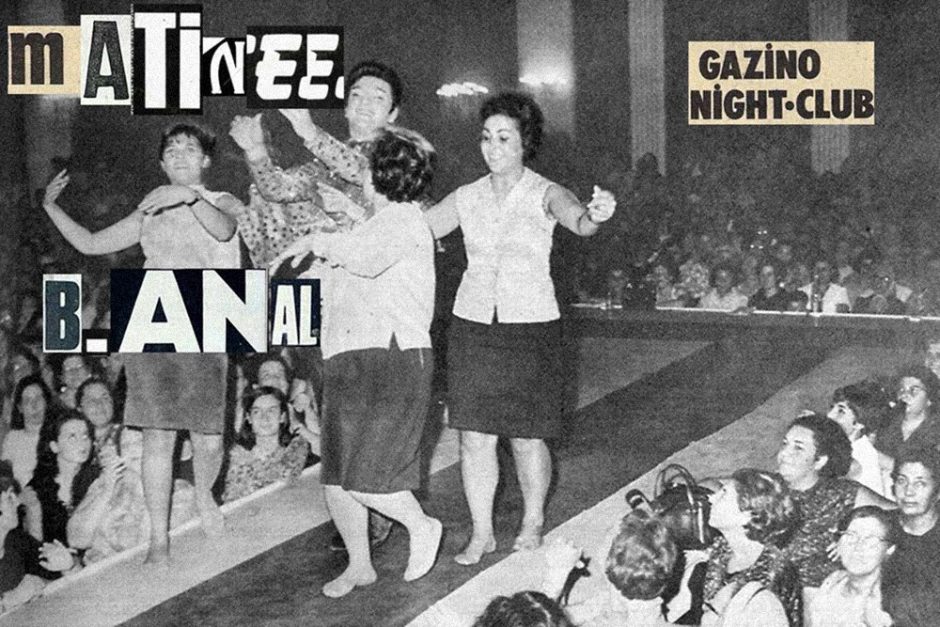 Dümtek presents Matinee B.anal, an all night show for female, trans, nonbinary folks in Berlin to excersize the healing power of music and entertainment. We take over Jockel Biergarten in Kreuzberg and transform it into a queerfeminist space to laugh, dance, flirt and become sisters (no cisters). Accompanied by delicious food and live performances, matinee hosts Cupid and Şilan have prepared a special evening full of action inspired by exclusive “women-only” parties in Turkey.

Cupid is a non-binary trans person of colour performing as Cupid. They utilize dance, music, text, spoken word, drag and comedy in their performances which they see as a way to heal and encourage healing. Performing is a way they confront their deepest fears and through vulnerability, radical honesty and openness to failure, they intend to empower themselves and the audience. Şilan is a kuir kadın of colours. She reads comics and talks to imaginary people. She loves pizza, vegan içli köfte and is a liquor enthusiast but she can’t really hold her liquor. She likes tampons and period drama. She is a fan of self-empowerment through eating and she is seeking unlimited power and world domination. And she wants to turn all your children gay!