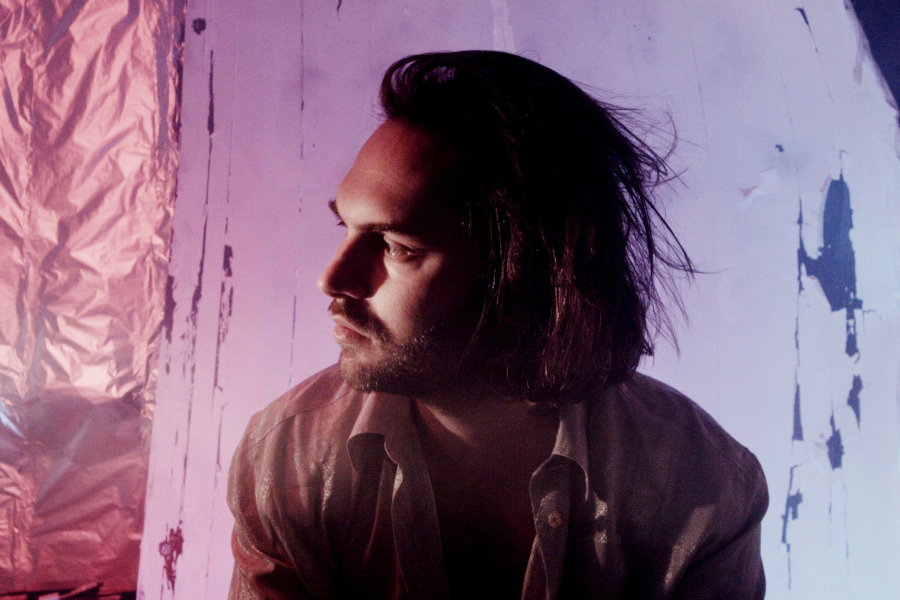 Following the release of the excellent new album Gene on Domino in June, LA Priest returns to Berlin in October for a special live concert at Urband Spree. LA Priest is the name Sam Dust, late of Late of the Pier, adopted to release his beguiling space-pop-psyche solo work following the demise of the band he founded when still in his teens.

Arriving four years after the iconoclast variously known as Sam Dust, LA PRIEST and L.A. Priest thrilled the world with the cosmic pop of his debut album Inji, GENE is named after a brand new modular drum machine Sam dreamt up and built alone. Working in isolation for more than two years, soldering iron in hand, Sam designed GENE using 150 electrical circuits he made up himself.

GENE, the album, is named after a brand new analog drum machine Sam dreamt up and built alone. Working in isolation for more than two years, soldering iron in hand, Sam developed the inners of GENE using dozens of electrical circuits he made up himself. Its unique rhythmic patterns are the focal point for the album, which is coloured by lush, pastoral tones. Where before there were traces of the far out stylings of Late Of The Pier, the band that made his name, Aphex Twin and Ariel Pink, now there are shades of Arthur Russell, Prince and even Radiohead.