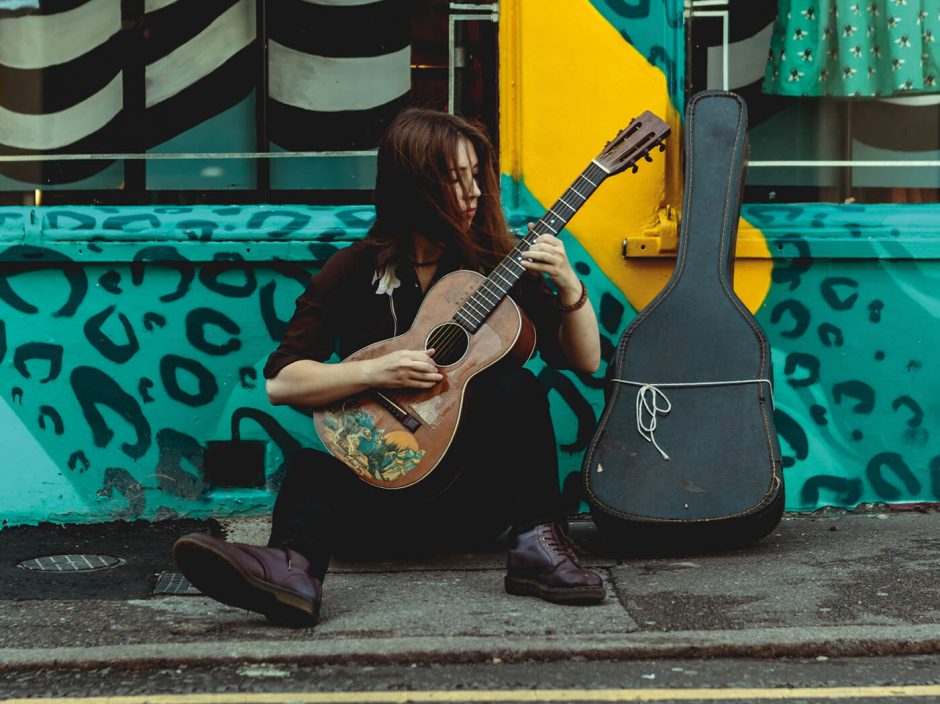 A student of philosophy, and deliberately oblivious to the functions of genres and hype, Seth Graham is co-owner of experimental imprint Orange Milk; responsible for putting out so much of the current flow of zany, yet classically informed electronic music on classic formats, again flying in the face of considered trends of the new establishment:

Gwenifer Raymond is a Welsh multi-instrumentalist, originally from Cardiff but now residing in Brighton, England. Gwenifer began playing guitar at the age of eight shortly after having been first exposed to punk and grunge. After years of playing around the Welsh valleys in various punk outfits she began listening more to pre-war blues musicians as well as Appalachian folk players, eventually leading into the guitar players of the American Primitive genre. She has since been playing her own moody and often-times manic original American Primitive styled compositions on guitar and banjo around the UK and the US: