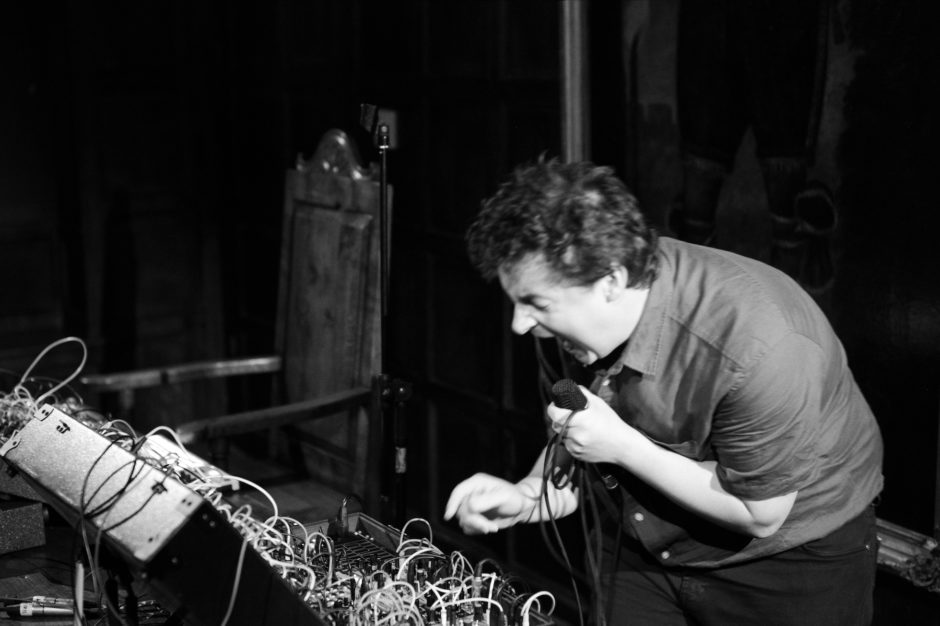 Miguel Noya is a Venezuelan composer and live electronic music pioneer whose work swings from cosmic electronic experimentation to techno. Influenced by ‘70s synthesizer music, his landmark album ‘Gran Sabana’, released independently in 1984, is most reminiscent of Kraftwerk and space synth.

Finlay Shakespeare is an English musician whose edgy synth pop and art-rock music is an homage to the likes of Depeche Mode and the Human League, melded into Talking Heads style art-pop records, like his 2019 debut ‘Domestic Economy’. After an array of releases under the moniker Future Image, Shakespeare decided to move away from the IDM sound of his previous work, bringing in vocals and a decidedly more pop edge.