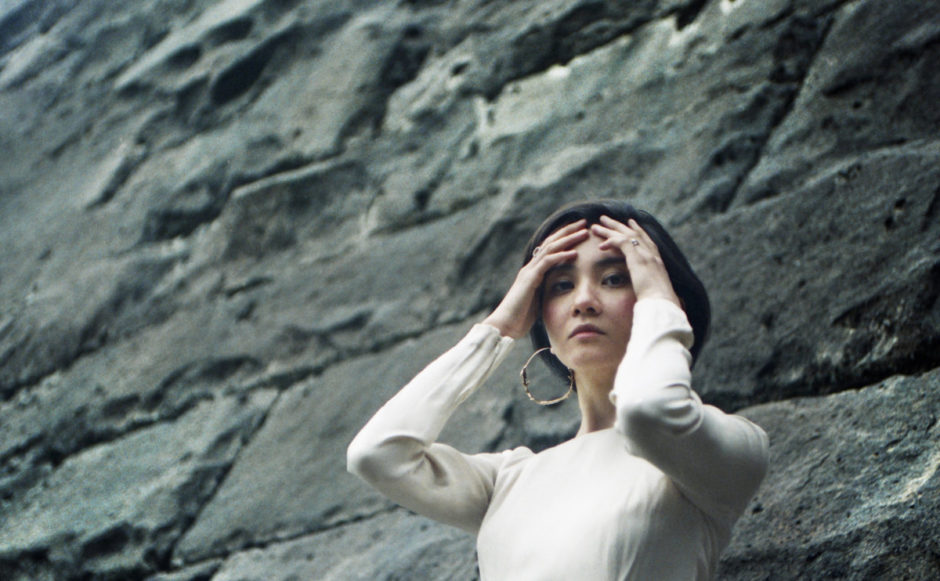 Galya Bisengalieva is an award-winning Kazakh/British violinist. She has forged her reputation as a soloist, improviser and collaborator with artists and composers of varied genres including Laurie Spiegel, Thom Yorke, Frank Ocean, and Suzanne Ciani through her leadership role at the London Contemporary Orchestra.

Jarboe is an American singer-songwriter and keyboardist who came to prominence as a member of the New York-based band Swans in 1985. Her music has led to select comparisons to other female musicians in the otherwise male-dominated rock subculture. Her work in and beyond the iconic Swans has received international critical attention, with an eclectic list of collaborators such as Chris Connelly, Attila Csihar, and Neurosis.

Norwegian-Mexican artist and producer Carmen Villain makes atmospheric music made up of tapestries of field-recordings, an array of instruments, vocals, programmed drums, and synths, culminating in her own distinctive sound combining elements of ambient and experimental pop with an electro-acoustic touch. She is currently releasing on widely-respected independent Norwegian label Smalltown Supersound.

Since 2015 the Kiezsalon has offered a forum for innovative musical activity beyond genre boundaries. As an interface between avant-garde, advanced pop music and interdisciplinary art, the series presents compact performances by artists of diverse genres, origin, and status. Initiated by Digital in Berlin and based at one of the last authentic locations in Berlin – the 120-year-old Musikbrauerei. Following 5 exciting years, the Kiezsalon has established itself as one of the most popular and successful series in Berlin, so far hosting more than 100 acts from 32 countries.

There is limited capacity at the salon. We recommend to buy tickets in advance and sign up for personal invitations: https://kiezsalon.de/news