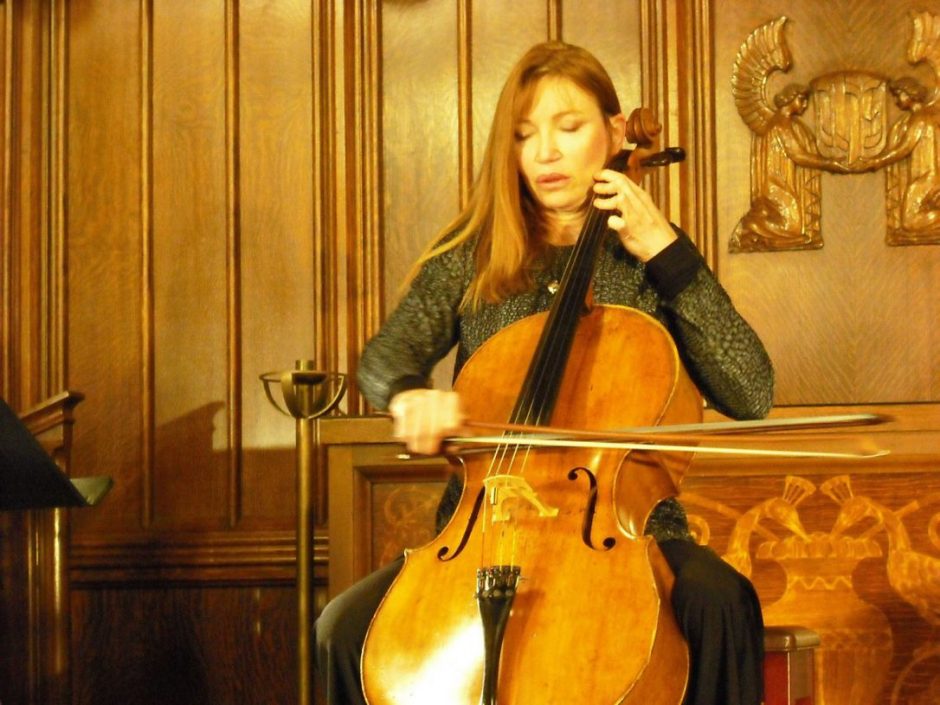 Frances-Marie Uitti is a composer and virtuoso cellist who pioneered the two-bow technique. A relentless collaborator and performer, she has worked with innumerable legendary composers including John Cage, Giacinto Scelsi & Iannis Xenakis since as far back as 1980. She is published by Contemporary Music Review, Cambridge Universtity Press, Granta, and Arcana among others and has given master classes worldwide for composers and string players at Yale, Stanford, Juilliard, and Harvard among many others and teaches advanced students:

Mary Lattimore is a Los Angeles-based musician who uses her Lyon and Healy concert grand harp to conjure up beautifully abstracted forms that evoke a host of memories, landscapes and allusions. Across a breadth of recordings, collaborations and art commissions her music explores a realm of wordless narratives and indefinite travelogues, where – with the help of effects and occasional vocals – extended harp improvisations morph into spectral song forms. In live performance she reveals the impressionist magic of her chosen instrument, blurring classical technique and ambient electronics to beguiling effect.

For our summer salon in August, we will host the Kiezsalon at Kunsthaus Dahlem and its beautiful sculpture park as part of the Lange Nacht der Museen 2019. The Kunsthaus, which is located right next to the Grunewald and near the Brücke Museum, is an exhibition space dedicated to postwar modernism in East and West Germany.

On August 31st, the Kiezsalon music programme goes along Kunsthaus Dahlem’s exhibition ‘Inspiration Africa – A Continent Seen by German Sculptors in the 20th Century’. With over 30 photographs and ephemera, the show includes works by both well-renowned and lesser known artists.

Since 2015 the Kiezsalon has offered a forum for innovative musical activity beyond genre boundaries. As an interface between avant-garde, advanced pop music and interdisciplinary art, the series presents compact performances of 30 minutes by artists of diverse genres, origin and status. Initiated by Digital in Berlin and based at one of the last authentic locations in Berlin – the 120-year-old, hidden Musikbrauerei. Following five exciting years, the Kiezsalon has established itself as one of the most popular and successful series in Berlin, so far hosting more than 100 acts from 32 countries: www.kiezsalon.de