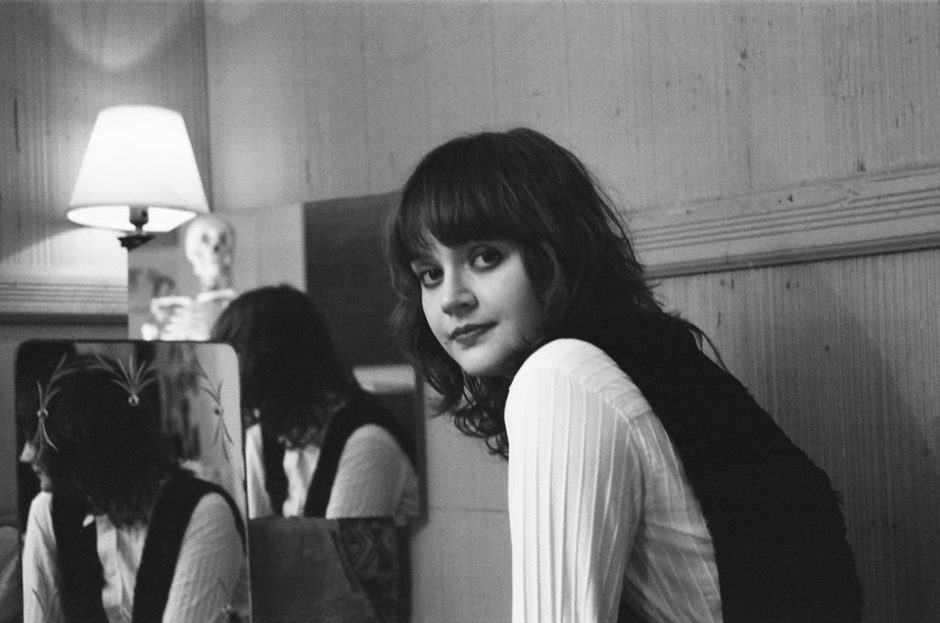 Kate Davis picked up a violin at age 5, a bass at age 13. She entered the Portland Youth Philharmonic before puberty, the Grammy Jazz Ensemble before adolescence. By the time she graduated high school, Kate won the Presidential Scholar in the Arts Award and a full ride to the Manhattan School of Music. By the time she graduated college, ASCAP’s Robert Allen Award and slots at Carnegie Hall and Lincoln Center. As a young adult, the virtuoso claimed enthusiastic endorsements from NPR, MTV, PBS and BBC as well as coveted invitations to the stage from Herbie Hancock, Ben Folds, Alison Krauss, Jeff Goldblum and the like. Most recently, she co-wrote Sharon Van Etten’s hit single ‘Seventeen’ and contributed to the soundtrack for blockbuster ‘Five Feet Apart.’ Yet, Kate Davis considers her debut indie rock album her hardest-earned accolade to date.

Kate grew up as a jazz darling, but she grew into something significantly more dynamic. Days spent practicing and performing became nights spent writing — cathartic indie rock — music simultaneously informed by and rebutting of her training. Forbidden chord progressions emerged like diary entries, documents of an internal reaction to routine. Time intended for technique slipped into secret listening sessions of Beach House, Elliot Smith and TV On The Radio. In the same bright, arresting croon that ignited her youthful stardom, Davis created confessionals.

Now 28 years old and audibly matured, Kate is prepared to properly share the artifacts from her late night craft, a full length reaction to ritual required of perfection, an outburst from the pedestal. Throughout twelve tumultuous tracks, she poetically reflects upon the intricacies of what it is to live, ruminating on topics too close to her heart — identity, self-worth, loss. Trophy will be released November 8, 2019 on Solitaire Recordings.