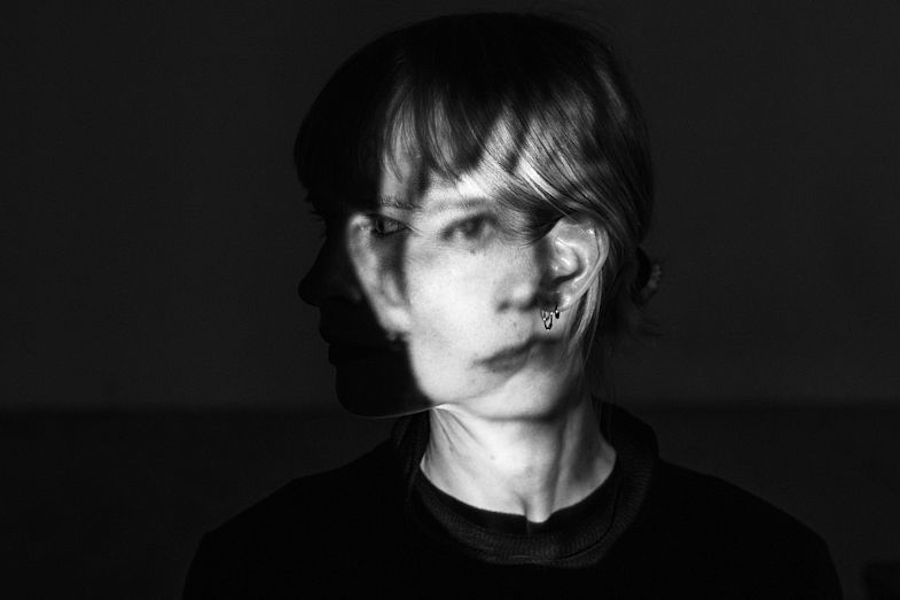 Jenny Hval has in recent years made a name for herself as a recording artist and writer both in her native Norway and abroad. Multidisciplinary and transgressive are words often employed to describe her art, but Jenny Hval’s polyphonic artistry is in fact seamlessly interwoven between musical, literary, visual and performative modes of expression.

At first listen, The Practice of Love, Jenny Hval’s seventh full-length album, unspools with an almost deceptive ease. Across eight tracks, filled with arpeggiated synth washes and the kind of lilting beats that might have drifted, loose and unmoored, from some forgotten mid-’90s trance single, The Practice of Love feels, first and foremost, compellingly humane. Given the horror and viscera of her previous album, 2016’s Blood Bitch, The Practice of Love is almost subversive in its gentleness—a deep dive into what it means to grow older, to question one’s relationship to the earth and one’s self, and to hold a magnifying glass over the notion of what intimacy can mean.

Jenny Hval: The Practice of Love