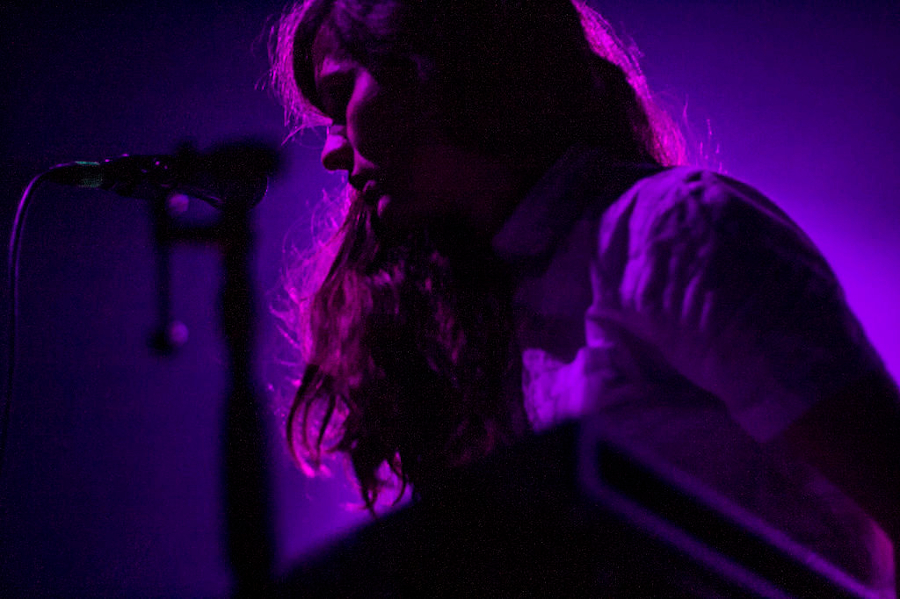 Hyperdub artist Jessy Lanza returns to Berlin in March for a special live show at the Kantine Berghain.

Jessy Lanza is a Canadian electronic songwriter, producer, and vocalist from Hamilton, Ontario, Canada. She has released two albums, Pull My Hair Back (2013) and Oh No (2016), to critical praise on UK label Hyperdub. Jessy Lanza grew up playing piano and clarinet before going to Concordia University to study jazz. Before starting her career as a singer and music producer, she was a music teacher at school.

She was listed as one of the best new artists of 2013 by XLR8R. In a review of her debut album, Pull My Hair Back, she was described by The Guardian as “the latest and possibly greatest of the new ethereal soul girls”[8] and ranked #4 on Resident Advisor’s Top 20 Albums of 2013. Pull My Hair Back was co-written and co-produced with Jeremy Greenspan of Junior Boys and released on the UK’s Hyperdub record label. The album Pull My Hair Back was a shortlisted nominee for the 2014 Polaris Music Prize. In 2014, she collaborated with Caribou on his album Our Love. In 2015, she recorded vocals for The Galleria EP Calling Card / Mezzanine. Her second album Oh No was released in 2016, and was shortlisted again for the 2016 Polaris Music Prize.