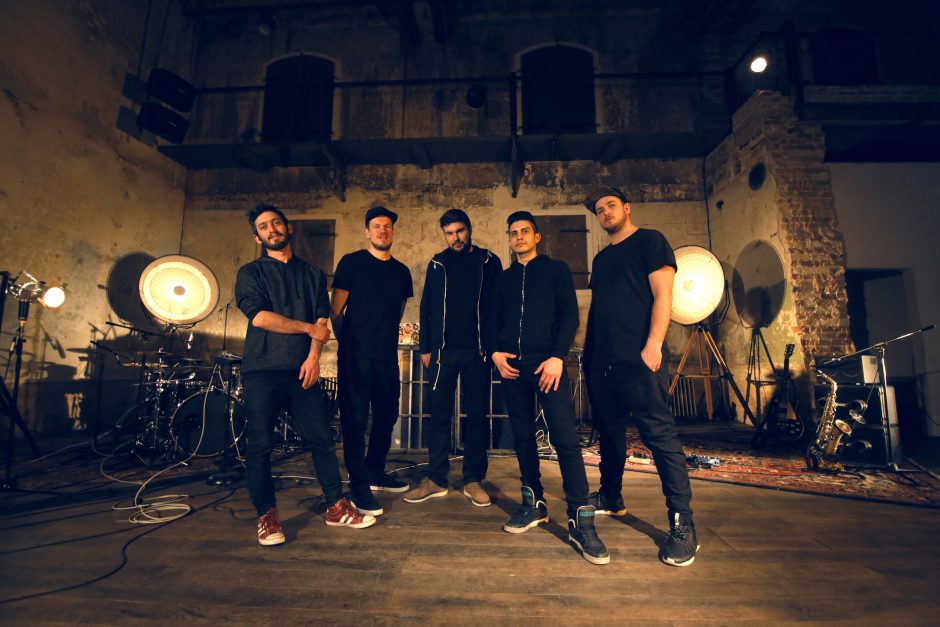 iLLBiLLY HiTEC is a Berlin based collective, that is out to put the rootsy vibe back into modern productions, blending influences of dub, cumbia, bass music, hiphop and jungle into a very unique style of reggae. Live they team up with MCs and guest musicians, to fuse the raw energy of a traditional band performance, with the flow, excitement and hype of a DJ set. Now after 11 years of touring sucsessfully across the globe and playing at most of the major festivals there are new challenges waiting for the 5 musicans.

Sonido Satanás was born in July 2011, in the city of Guadalajara, Jalisco, México. This project has jumped into stages from such a variety of styles it could amaze anyone, from rock concerts, reggae and hip-hop to the hippest clubs, block parties, dingy cantinas, weddings, baptisms, city bars, among massive concerts all across México, Latin America and Europe.

On 05.07.2019, Sisa Me released their first single “Slack Chin” together with a music video of the same name. Sisa Me consists of Avia und Ben, a musical duo whose intuition for groove and distinctive song writing have real pop appeal. “Slack Chin” represents the band’s first milestone and is synonymous with Sisa Me’s versatile sound. Organic arrangements flow together with an expansive brass section, groovy beats and skillfully applied dub elements to construct a musical bed for the marvelously light, yet bittersweet chorus.