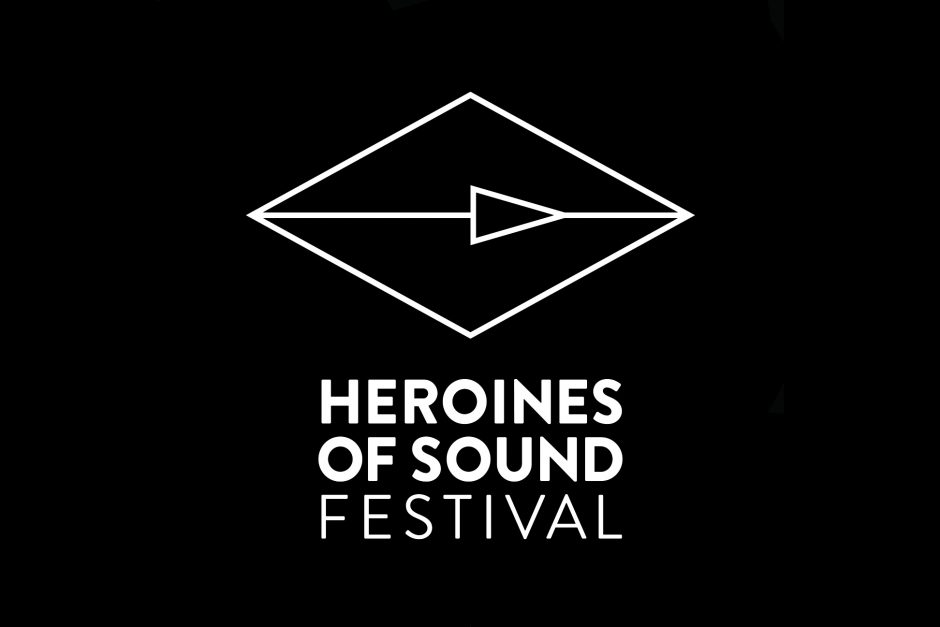 From July 12-14, 2019, the sixth edition of Heroines of Sound Festival will take place at Radialsystem, Berlin. Heroines of Sound has presented early and current heroines of electronic music under the artistic direction of festival founder Bettina Wackernagel since 2014. Emerging on the scene as Germany’s only genre-spanning feminist music forum, Heroines of Sound has a decisive impact on the international debate surrounding feminist currents in music and is unique in the European festival landscape. The internationally renowned composer, lyricist, performer and activist Antye Greie / AGF aka poemproducer (FI/DE) is setting the direction of this year’s edition as guest curator. The program includes concerts, performances, films, and discourses by over 30 artists.

This year’s focus is on borders and their transgression, on artists who expand the artistic terrain and question aesthetic norms. Against the backdrop of current conflicts, the present generation of female composers is devoted to questioning territorial boundaries and normative systems. Exemplary of this are The Lappetites (Ryoko Akama, Kaffe Matthews, Antye Greie/AGF). In “Borderless,” they imagine a world without borders, which is also reflected in the open, participatory structure of the performance. “SCRAP” (2019) by Canadian composer Annesley Black reflects on the prohibition of music and its historical and political contexts, while Hungarian composer Andrea Szigetvári uses field recordings and interviews with displaced refugees at the Keleti station in Budapest in 2015 in her work “Beef Kohlrabi Cantata” (German premiere). Sound artist Elsa M’bala from Cameroon represents Berlin’s international scene this year together with QEEI aka Tatiana Heuman (AR/ DE), Chica Paula / Paula Schopf (Chile/DE), Kaffe Matthews (GB/DE), Ale Hop (PE/DE), KSEN. (HR/ DE) and Laura Mello from Brasil.

The festival kicks off with an evening of performances of new works by Berlin ensemble LUX:NM, including premieres of compositions commissioned by Heroines of Sound from Laura Mello and Judit Varga, based respectively in Berlin and in Hungary, as well as recent works by Oxana Omelchuk, Carola Bauckholt, Lisa Streich, and Annesley Black. The concerts and performances are complemented by panel events, a film and sound bar with contributions by Maryanne Amacher, Eliane Radigue, Fågelle, Beatriz Ferreyra and Elisabeth Schimana, among others, as well as video installations by Gabriele Stellbaum.