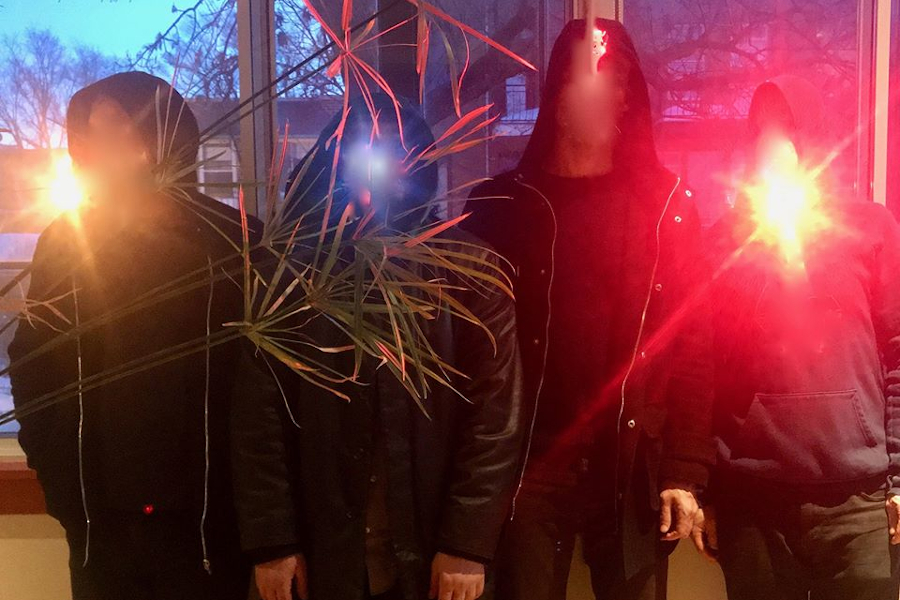 Following the release of their impecable new record C’est Ca on Constellation last year, Fly Pan Am come to Berlin for a special live show in May.

The band’s first release was a split 7″ with Godspeed, issued by local zine aMAZEzine in 1998. They began recording their first full-length later that year, released as a self-titled CD and 2xLP by Constellation in 1999. „The 13-minute ‚L’Espace Au Sol Est Redessine‘ Par Des Immenses Panneaux Bleus and the 18-minute ‚Dans Ses Cheveux‘ upgrade the canon of post-rock with a new vision of hypnotic/fluctuating music.“ (Scaruffi)