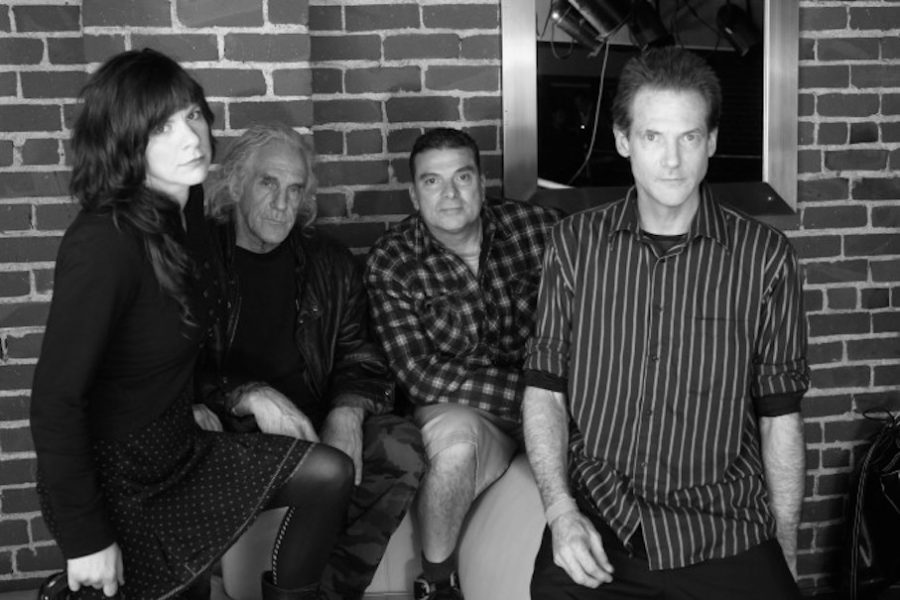 Flipper is an American rock band formed in San Francisco, California in 1979, continuing in often erratic fashion until the mid-1990s, then reuniting in 2005. The band influenced a number of grunge, punk rock and noise rock bands.

Their slowed-down, bass-driven and heavily distorted style of punk is also considered a key forerunner to sludge, and influenced bands such as the Melvins and Nirvana, whose bass player Krist Novoselic played with the band in the 2000s.

Out of the memoir ‘Get in the Van’ by Henry Rollins of legendary hardcore punk band Black Flag, “They were just heavy. Heavier than you. Heavier than anything[…]When they played, they were amazing.”

Their exclusive 40th anniversary tour of 2019 features Jesus Lizard frontman David Yow and Mike Watt from Minutemen, Firehose, and The Stooges. They will be supported by Berlin band Heads.

This event is presented by Schmutz and Ask Helmut.