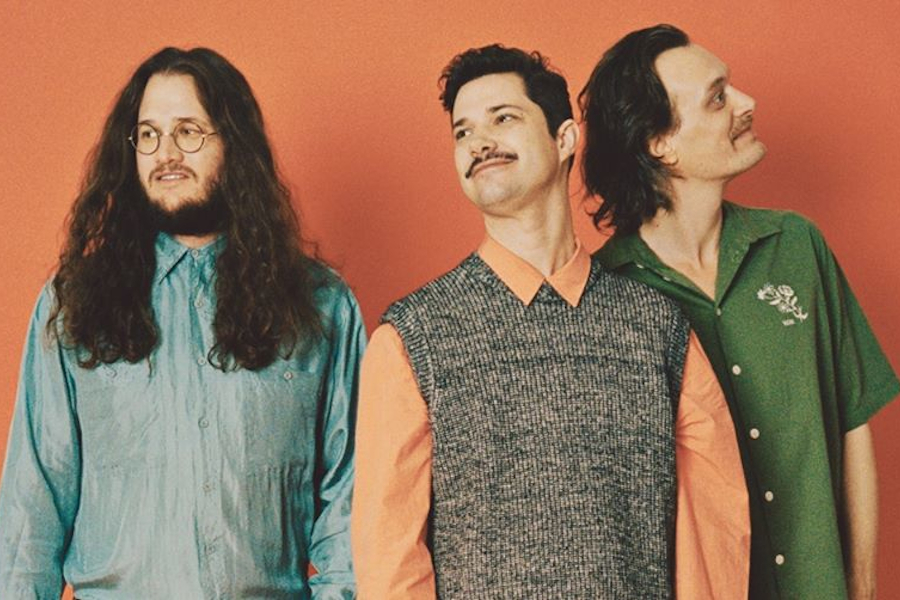 Alternative pop combo Efterklang from Denmark come to Berlin this Febuary for a special live concert at Admiralpalast.

Marking the group’s return seven years after their last studio release – a period of transition, of high adventures and creative questing – Efterklang’s fifth album Altid Sammen is their finest yet. Bold and ambitious, yet engaging on a primal and emotional level, the album is steeped in the experimentation that has been their trademark since their debut album, 2004’s Tripper, but is more elemental than they’ve yet dared to be.

The music of Altid Sammen (the title means “Always Together”) is deep and sonorous. Their trademark tapestry of acoustic and electronic elements, woven together so expertly one hardly notices how each strengthens the other, has never sounded more accomplished. Sounds from the baroque and digital eras strike perfect harmonies together, bound together by Casper Clausen’s warm, weathered and wise vocals.

Their acclaimed last collection of songs, Piramida saw them chart a course from a ghost town in the Arctic to the Sydney Opera House – producing an album, a movie, a live album and a series of unforgettable shows across the world. Similarly, Altid Sammen is the product of a long, fruitful journey that the members of Efterklang – Casper Clausen (vocals), Mads Brauer (synths, electronics) and Rasmus Stolberg (bass) – didn’t even realise they’d undertaken until it was too late to turn back. It was a journey that began, somehow, with an ending…