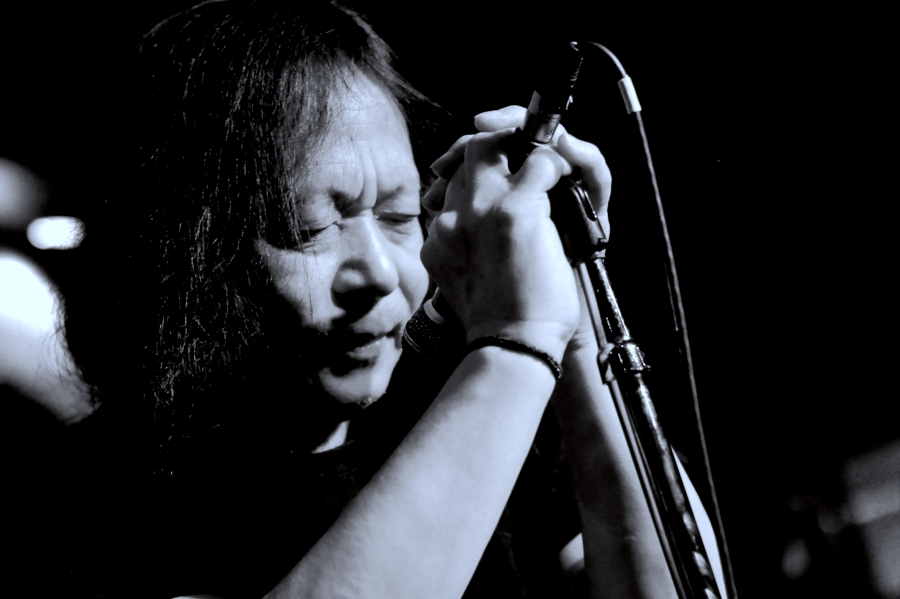 Can vocalist Damo Susuki brings his Network to Arkaoda in Neukölln this month for another of his explosive improvides live performances.

Former lead singer of the legendary and seminal german krautrock band Can, Damo, resident in Köln (De) since the 70s, has been performing since mid ´97 with his project DAMO SUZUKI´S NETWORK around the world with more than 7,000 different musicians in 43 countries.

SPIRITCZUALIC (“cz” borrowed from the Polish / tʂ / hard “tch”) – a word-melange of “ritczualic” and spiritual, reflects upon the ancient practice of musical ritualism. As an idea, it greatly predates the physical occurrence of the ENHANCEMENT CENTER – on Christmas 2017, when an Ottoman building below the Gates of Jerusalem provided itself for a remarkable meeting.

The trespassing people who happened to be there – admittingly bizarre participants synchronized by state-of-mind rather than tune or scale – began exploring sonic sessions of do-it-yourself mysticism. Witnesses of its ritualistic gatherings have indeed reported moments of divination – and possibly sorcery. This raises the question, will the audience once again behold the allurement of Higher Sources – or rather testify to trickery.

Photo by Nick Soveiko – from wikipedia