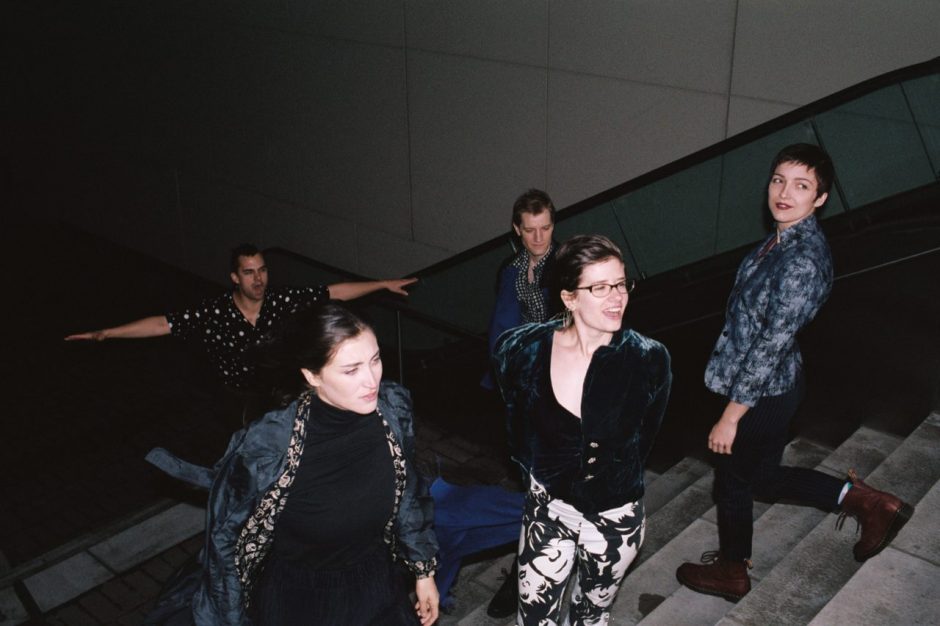 ‘Name Escape’ is the latest single from their debut album Endless Scroll, which came out in July. Recalling the rich history of New York’s musical heritage whilst keeping its sight on the future, Endless Scroll revitalizes the rock and roll vocabulary under the influence of post punk, contemporary pop, hip-hop, kraut rock, and folk-derived narrative songwriting.

Bodega will be supported by Berlin band Brabrabra + Gong Gong Gong from China.