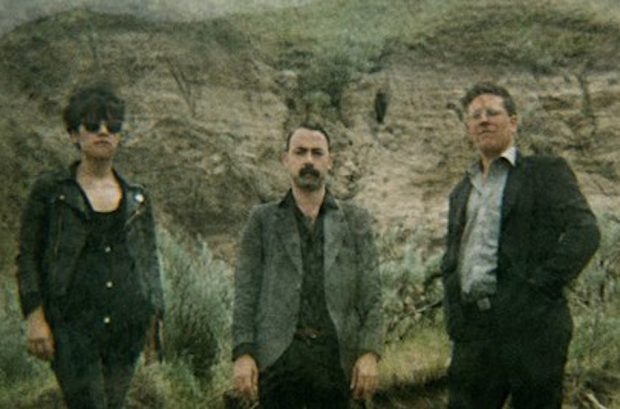 Remarkably quiet at times, their ambiance is not one of minimalism, but of daunting, foreboding power with the need to be vented.

My Disco (Temporary Residence / Downwards Records)
MY DISCO is an Australian music group that was formed between long term 2018 collaborators, Rohan Rebeiro, Benjamin Andrews, and Liam Andrews in 2003.

Their second album ‘Paradise’ was recorded in Chicago, Illinois in 2007 with Steve Albini at his studio Electrical Audio. The album is noted as the band’s most refined and minimalist release, capturing their stentorian live sound, with several songs consisting of one note, repetitive single-sentence vocals and long-sustained guitar chords. Drum patterns, although minimal, still offer dance-like, disjointed beats.

Nonn (Fuzz Club Records)
The debut from NONN was a stark collection of minimalistic post-punk that marked him as one of the most exciting outputs in the dark Scandinavian scene. Whereas the self-titled debut was a restrained, minimalist affair, XVII opts for slabs of industrial electronics and hard-hitting percussion.

This shift in the band’s sound all boils down to having to reinvent the songs when taking them on the road following the release of their debut: “Since the last record we’ve been doing a lot of shows which gave us a lot of inspiration. We reworked the old songs to sound a bit fuller and more fun to play live. Having to reinvent all the sounds and instruments from the first album really inspired the direction on XVII,” Christian remarks.