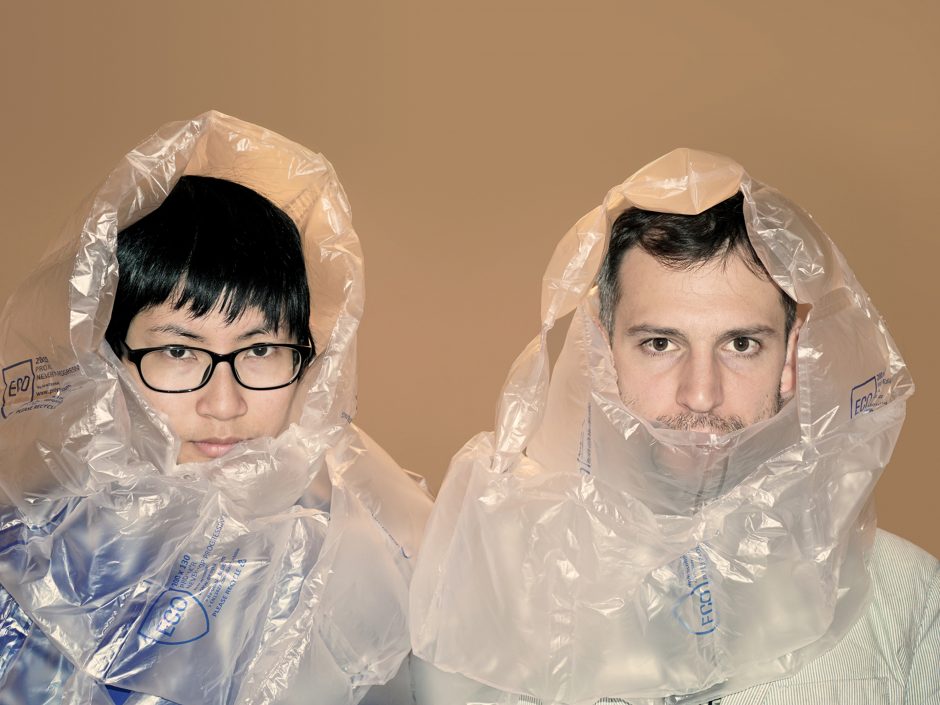 For many years Sydney-based Chris Abrahams has used his European tours as a springboard for extended stays in Kai Fagaschinski’s hometown of choice, Berlin. After appreciating each other’s work for quite a while they began collaborating at a friend’s piano-armed kitchen back in 2007. Their musical gatherings were a rather private affair for some years until the release of their debut album The Sacrifice For The Music Became Our Lifestyle, when The Dogmatics turned outwards and toured in England, France, Germany, the Netherlands, Sweden and Switzerland.

Siedl/Cao is a Vienna-based composer-performer and sound artist group. They work in the field of contemporary electronic and instrumental music, music theatre and sound art. They are Cao Thanh Lan from Vietnam and Gregor Siedl from Austria. Siedl/Cao is one of 5 groups from Austria that received the award New Austrian Sound of Music 2018-2019 in the category Contemporary Music. Their works have always been centered on the physical experience of sound the inherent link between visual and audio elements. The usual nexus is an experimental theatre, consisting of a series of interactive sound installations and two performers. The usual nexus is set in an experimental laboratory situation in a not too far away future. It conjures up a scenario where human beings serve their own creation – Artificial Intelligence (AI).