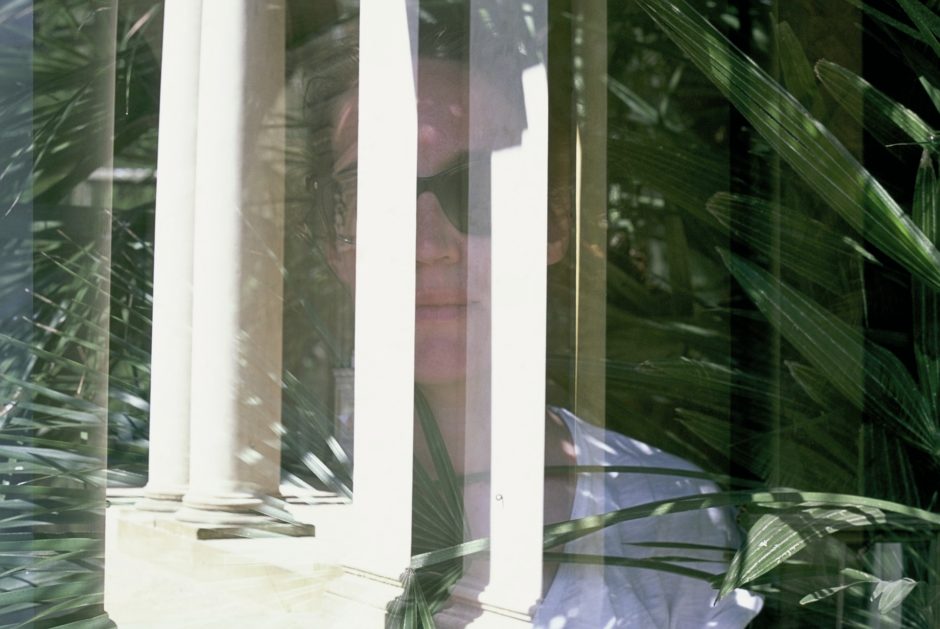 The unique metabolism of each plant shapes the sounds of these electronics in different ways. With the mixture of live material and field recordings, Plants and Empire realizes sound installations and live performances. Plants and Empire was initiated by Christina Ertl-Shirley. Depending on the number of plants, she plays “solo” with the plants or with assistants.

Arcane, damaged, miasmic Hanno Leichtmann & Valerio Tricoli follow a theme of quiet quantum mutability, with Tricoli using the B77’s famous varispeed functions to transform Leichtmann’s linear stream of consciousness into fantastic, corkscrewing gestures and stereo-affected formations – the sort that’ll have your eyes/ears spinning independently to register the source in different compartments of the head, as though trying to calculate their physics in real time.

It’s a perfectly imperfect mesh of sensibilities, agitating Leichtmann’s low key, jazzy quirks into skizzy refractions of themselves, flirting with a sense of chaos that threatens to spiral off into the unknown if their energies tip too far in one direction or the other.